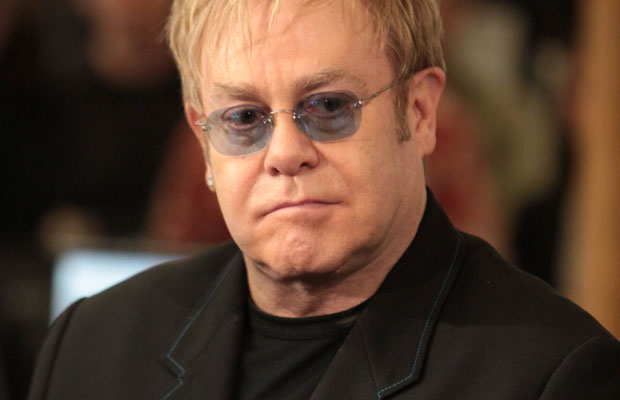 Elton John has hit out at Madonna calling her a “fairground stripper”.

On Channel 7′s Sunday Night show, the singer claimed her “tour has been a disaster” and the her “career is over”.

Elton John has been feuding with Madonna on and off for the last few years, but his remarks about her in an interview for Australian TV that aired on Sunday night were harsh, even for him.

On Channel 7′s Sunday Night programme, the singer said that Madonna’s “career is over”, comparing her to “a f***ing fairground stripper.” As evidence to his claim, he pointed out that “her tour has been a disaster,” adding, “it couldn’t happen to a bigger c***.”

The reason for such harsh criticism is unclear, but may be Lady Gaga related. He accused Madonna of being “so horrible” to Lady Gaga, who just so happens to be godmother to John’s son, the Daily Mail notes.