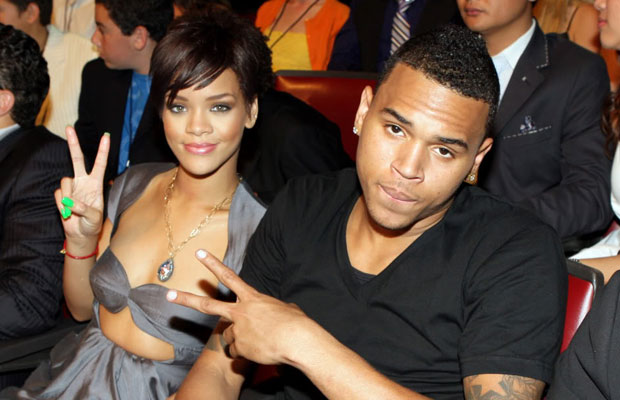 Rihanna has spoken about her Chris Brown duet for the first time.

During an interview on Ryan Seacrest’s radio show in LA today, she said the collaboration “was a tradeoff”.

During an interview with Ryan Seacrest this morning on KIIS FM (listen above), Rihanna spoke publicly for the first time, about her recent collaboration with Chris Brown on two new music tracks.

When asked by Seacrest to react to the release of the tracks, she replied…

“I reached out to him about doing ‘Birthday Cake’ because that’s the only person that really, it made sense to do the record. Just as a musician, despite everything else, that was going to be the person.

I thought about rappers, and I’ve done that so many times, and the hottest R&B artist out right now is Chris Brown. So I wanted him on the track.”

She then added that in turn, she agreed to guest on his own remix…

“It was a tradeoff. We did two records, one for my fans, one for his fans. That way, our fans could come together. There shouldn’t be a divide. It’s music and it’s innocent.”

Brown violently assaulted Rihanna (who was his girlfriend at the time) the night before the Grammy Awards in February 2009.

What do you think of this interview? Let us know your thoughts in the comment section below or share this story on your favourite social networking site…