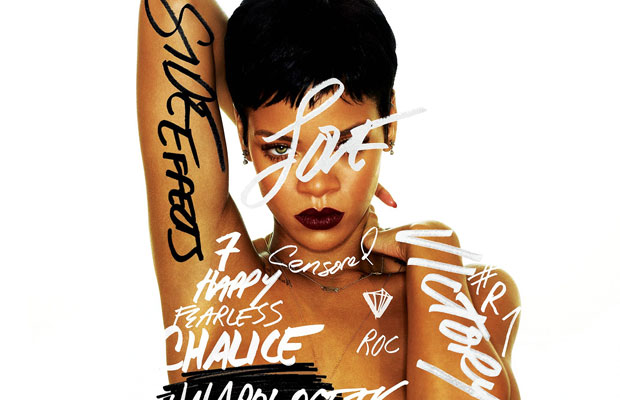 Snippets from Unapologetic have been posted on a variety of websites as a teaser ahead of the scheduled November 19 release.

The collection of 90-second-clips give a taste of the follow-up to 2011′s Talk That Talk. Rihanna tweeted the tracklisting for the album on Tuesday.

The track listing confirmed the long-rumoured collaboration with alleged on-off boyfriend Chris Brown. Ri Ri finished work on the album earlier this week, and celebrated by posting a bikini picture of herself on Instagram.

We havin a celebration…. WE HAVE AN ALBUM!!! #UNAPOLOGETIC instagr.am/p/RnjD-chM3U/