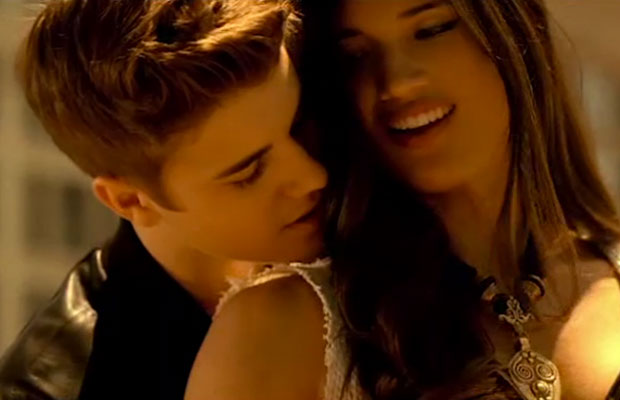 The long wait for Belieber’s across the world is finally over.

After months of viral hype and teasing, the full official video for Justin Bieber’s ‘Boyfriend’ has arrived.

Justin Bieber went all out for the premiere of the video for his latest single ‘Boyfriend’ which premiered this week on both MTV and Vevo.

After the premiere, Bieber sat down for a 30-minute interview on MTV.com, where fans were able to get their questions answered by tweeting with the hashtag #AskBieber.

Co-written with Mike Posner and Mason Levy, ‘Boyfriend’ is the first single from Bieber’s upcoming album, ‘Believe’, which is due for release on June 19th.

> 7 Photos Of Justin Bieber Being Slimed

Speaking about working with Bieber on the new track, Mike Posner told MTV News that Bieber is “super hands-on with his music” adding…

“He comes up with amazing melodies — that’s what I was most impressed by. We’d put on a beat or something, and he goes into a booth, and he freestyles these melodies, and they’re crazy.”

So, what do you think of Bieber’s new video? Let me know in the comment section below.