Britney Spears has unveiled the music video for her new single ‘Criminal’. 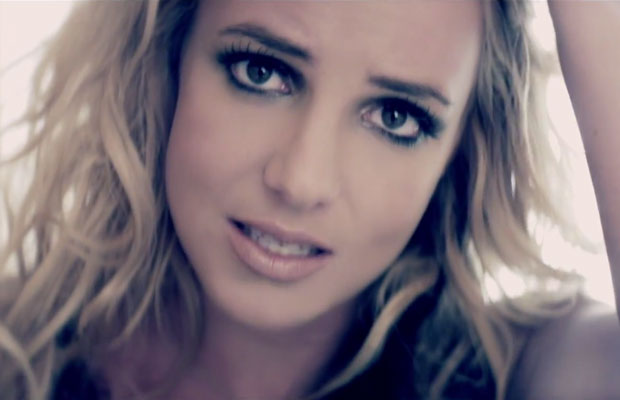 The singer channels her inner bad girl in the new video which features her real-life boyfriend Jason Trawick.

Britney Spears gets in touch with her inner bad girl in the music video for her new single ‘Criminal’ where she is seen doing everything from robbing a shop to hooking up in the shower with her real-life boyfriend, Jason Trawick.

The video’s sexy, movie-like tone (complete with opening credits!) is appropriate for the song, which tells the story of a girl who irrationally falls in love with a bad boy.

In this case, the bad boy is played by Trawick, who takes part in a number of very hot sex scenes with Britney.

> Watch Britney Give Jason Trawick A Lap Dance On Stage

Watch the video here, and let us know what you think in the comments below…

Credits: Picture/Video- Britney on Vevo
Click here to let us know if there’s a mistake or dead video link in this post!