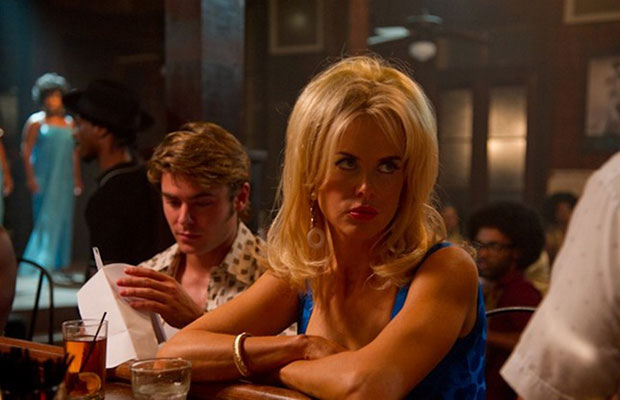 Lee Daniels ‘The Paperboy’ is making headlines this week.

The film starring Zac Efron, Nicole Kidman, Matthew McConaughey and John Cusack, is expected to cause a storm at the Cannes Film Festival later this year.

The Paperboy is based on the 1995 novel of the same name by Peter Dexter, who wrote the screenplay for Mulholland Falls.

The film focuses on a journalist named Ward James (Matthew McConaughey) and his younger brother Jack (Zac Efron), as they investigate the case of a death row inmate (John Cusack), incarcerated for killing the local sheriff.

The brothers were tipped off by Charlotte Bless (Nicole Kidman), a woman with a dark side who takes pleasure writing letters to men on the inside, and Efron fans will be pleased to know things get steamy pretty quickly between Charlotte and Jack. 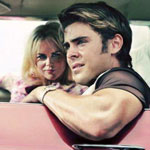 In a recent interview with UK chat show ‘Daybreak’, Zac Efron said filming sex scenes with Nicole Kidman for the movie was the “highlight” of his life so far.

He told television show Daybreak it was a dream come true because he has always had a crush on her….

“Nicole is so gorgeous. It was everything you dreamed of. She was such a lovely person. I pinched myself every day, especially after doing love scenes with Nicole Kidman. It was the highlight of my life.”

Speaking about their time together on set, he continued…

“Nicole was something else and was always in character. She didn’t get weird method, like some actors do, but I have never seen anyone so centred.”