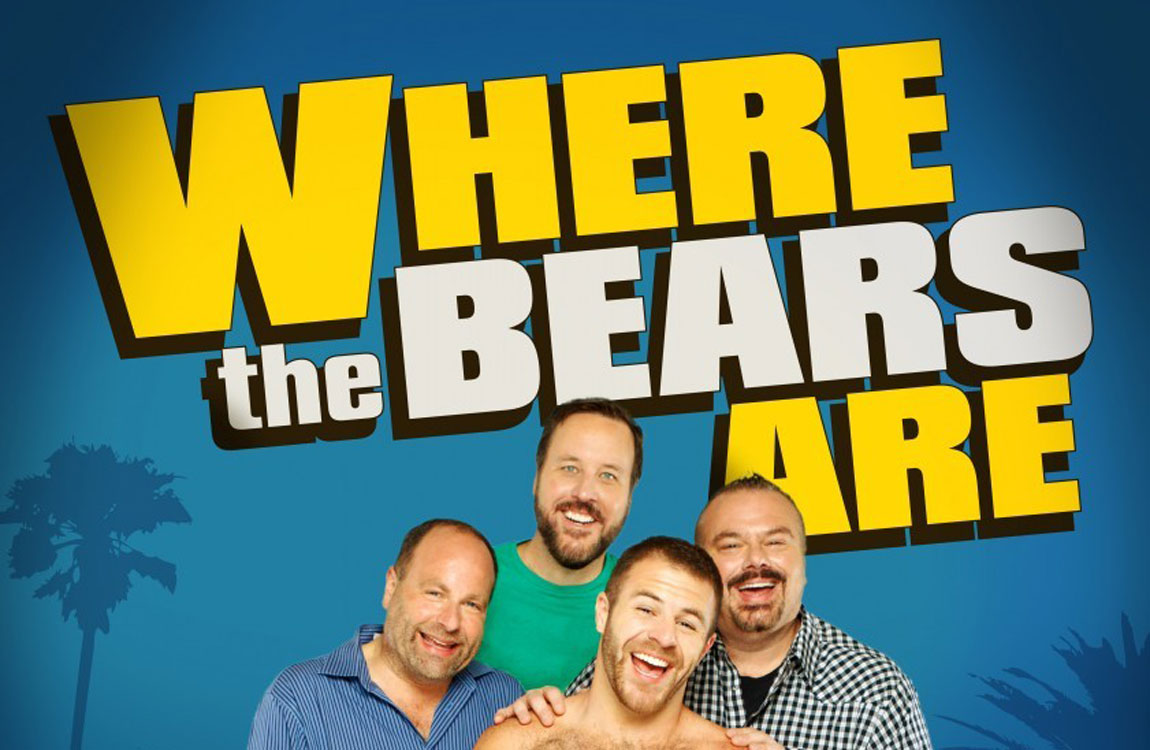 14 Responses to The Top 10 Gay Web Series On YouTube