rukkle has created a list of our top gay print ads.

The ads from such brands as, Gap, Absolut, Ray Ban, and Chevy demonstrate their support for the LGBT community.

When you think of brands that include Gap, Absolut, Ray Ban, and Chevy – do you think they reflect the LGBT community? We’ve taken a look at a number of print ads created by these brands and more to investigate…

With this simple ad, Oreo announced in 2012 that they were all about gay inclusivity.

Perhaps in a bid to recapture the days of the 90′s, when they were always on trend. Gap began a series of print ads featuring same sex couples. 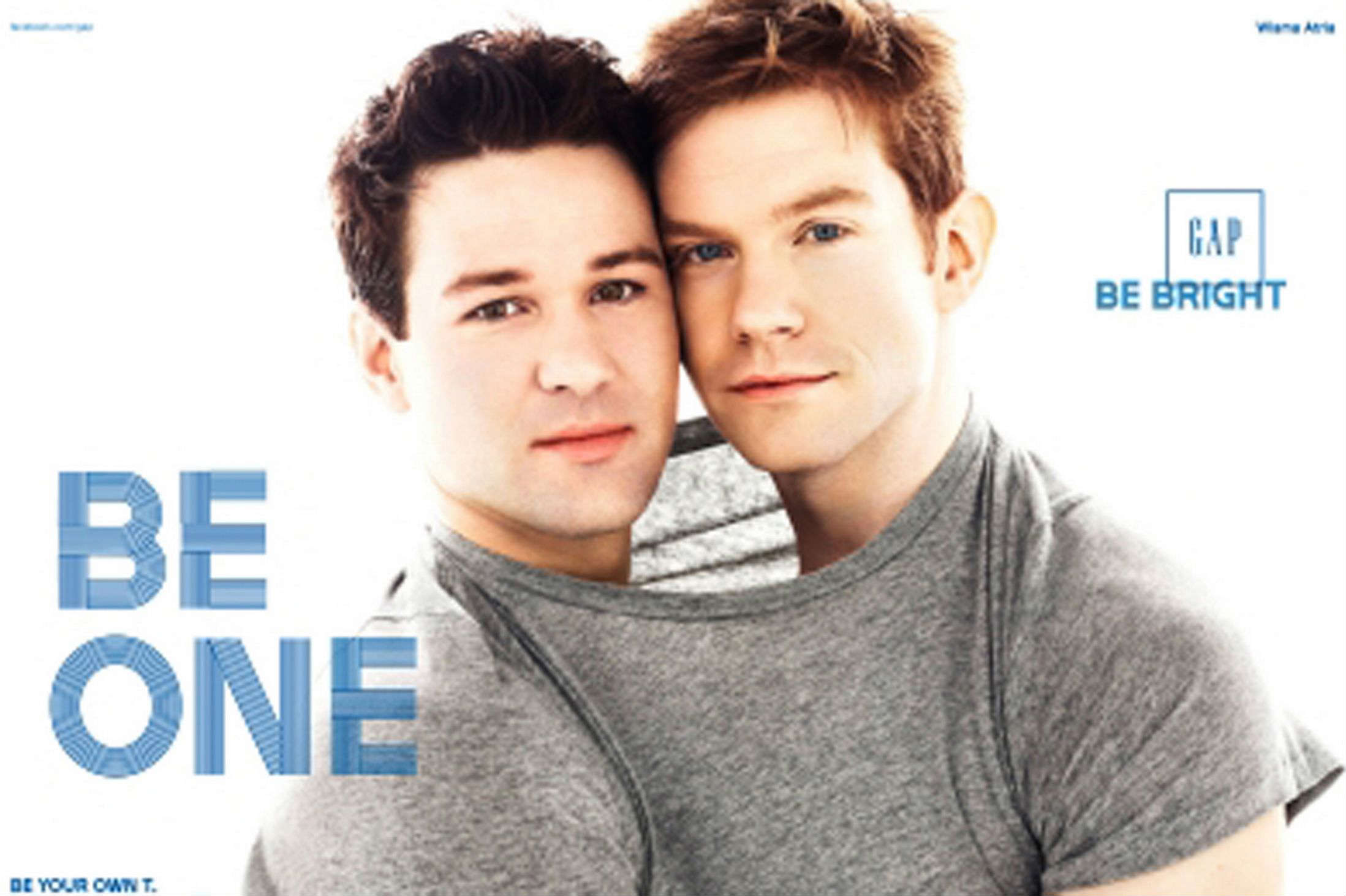 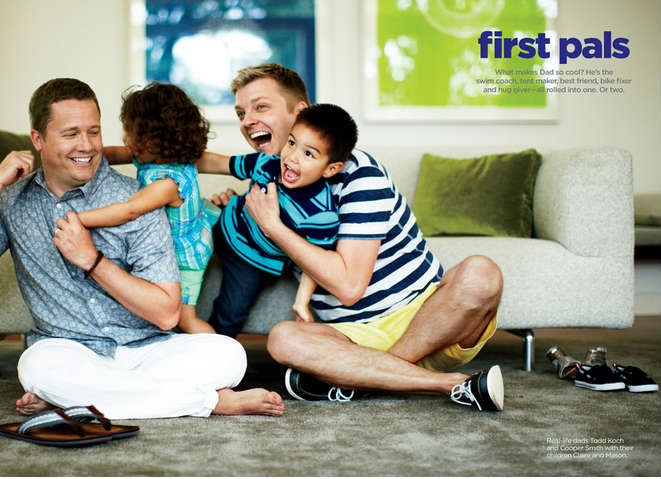 This print ad from Ontario Tourism features two gays at Pride and comes with the supportive tagline of ‘keep exploring.’ 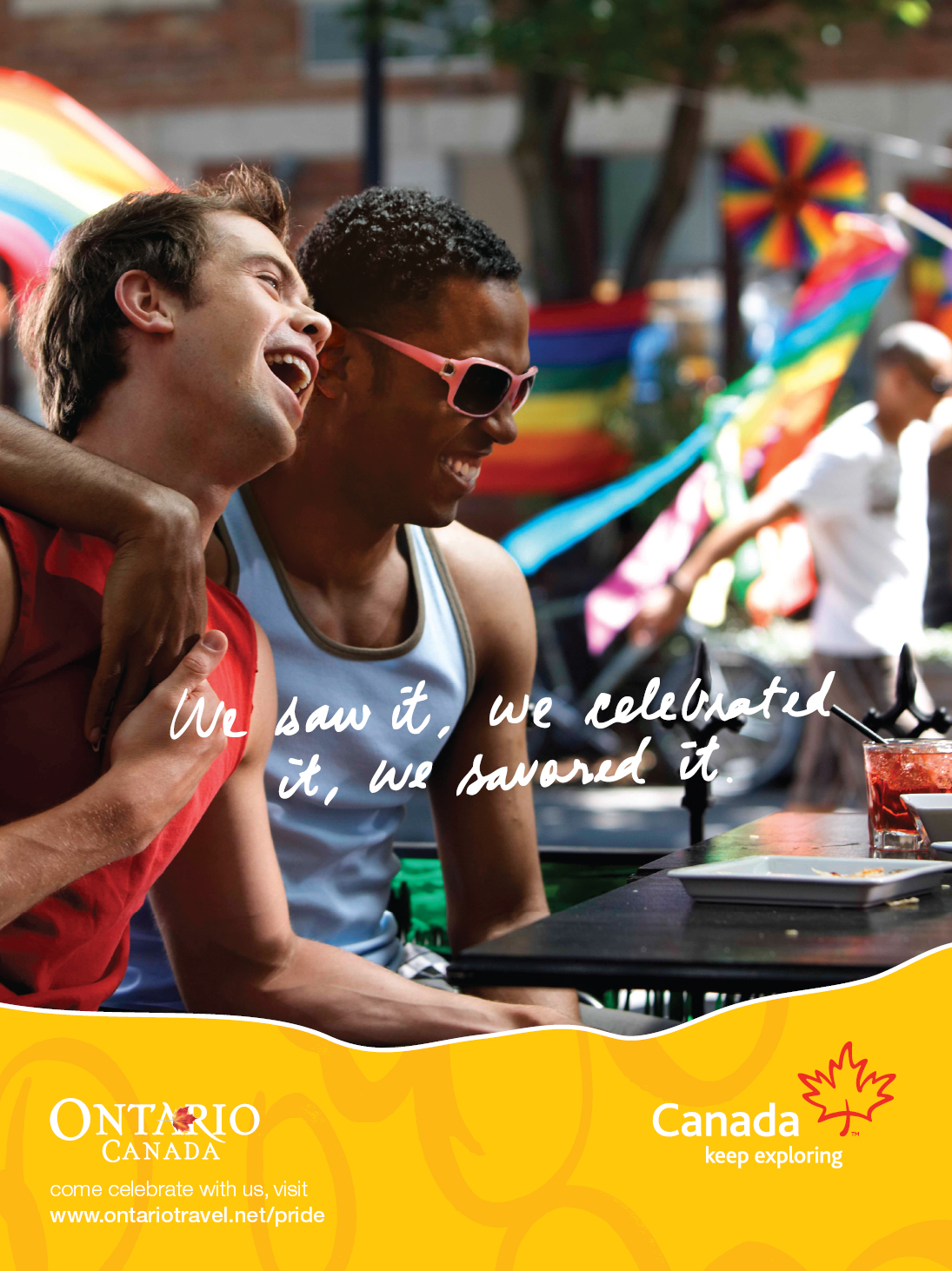 Ray Ban used the tagline, Never Hide, to show their support for the LGBT community. Each print ad featured real life stories submitted to their website. 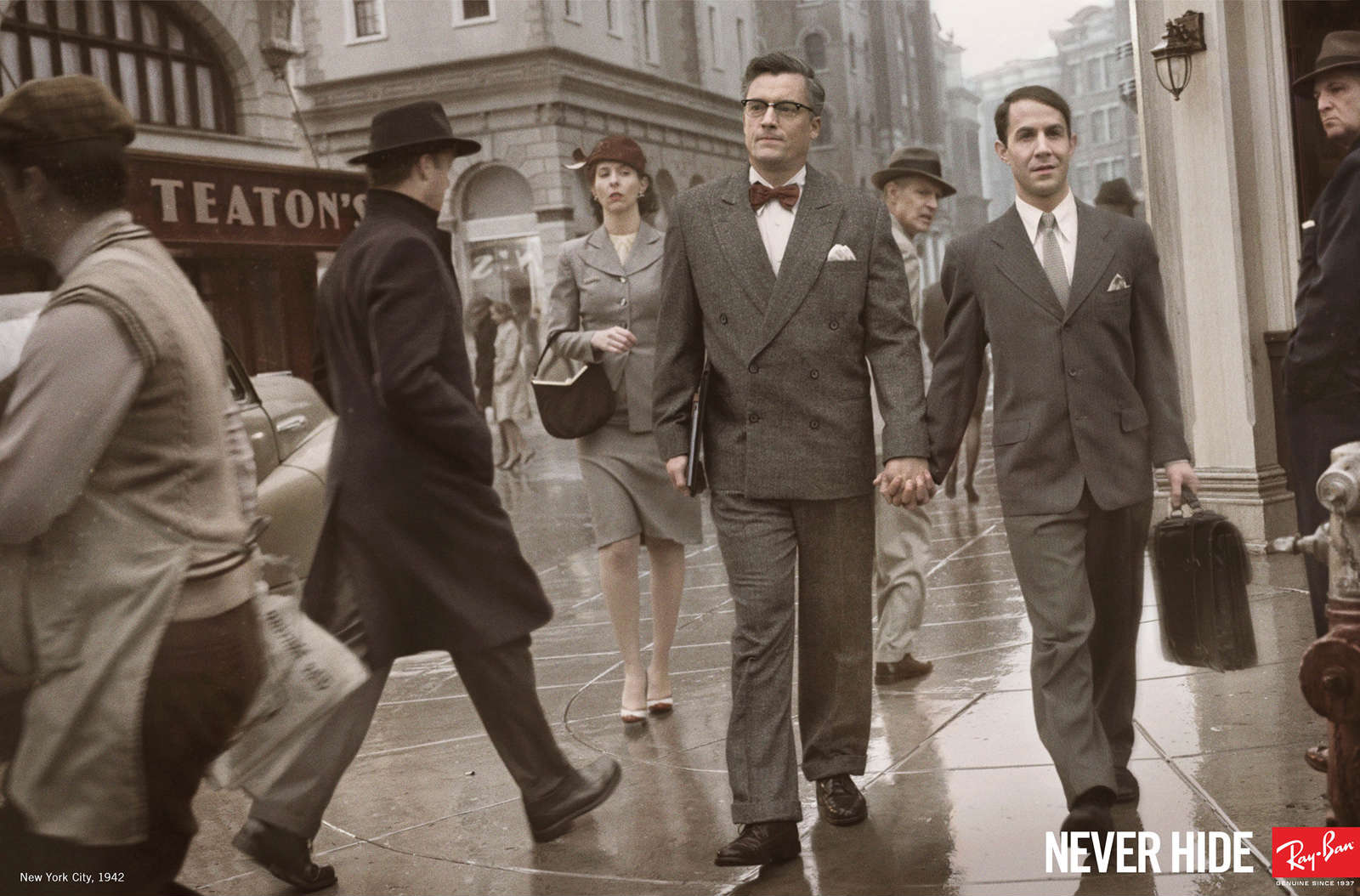 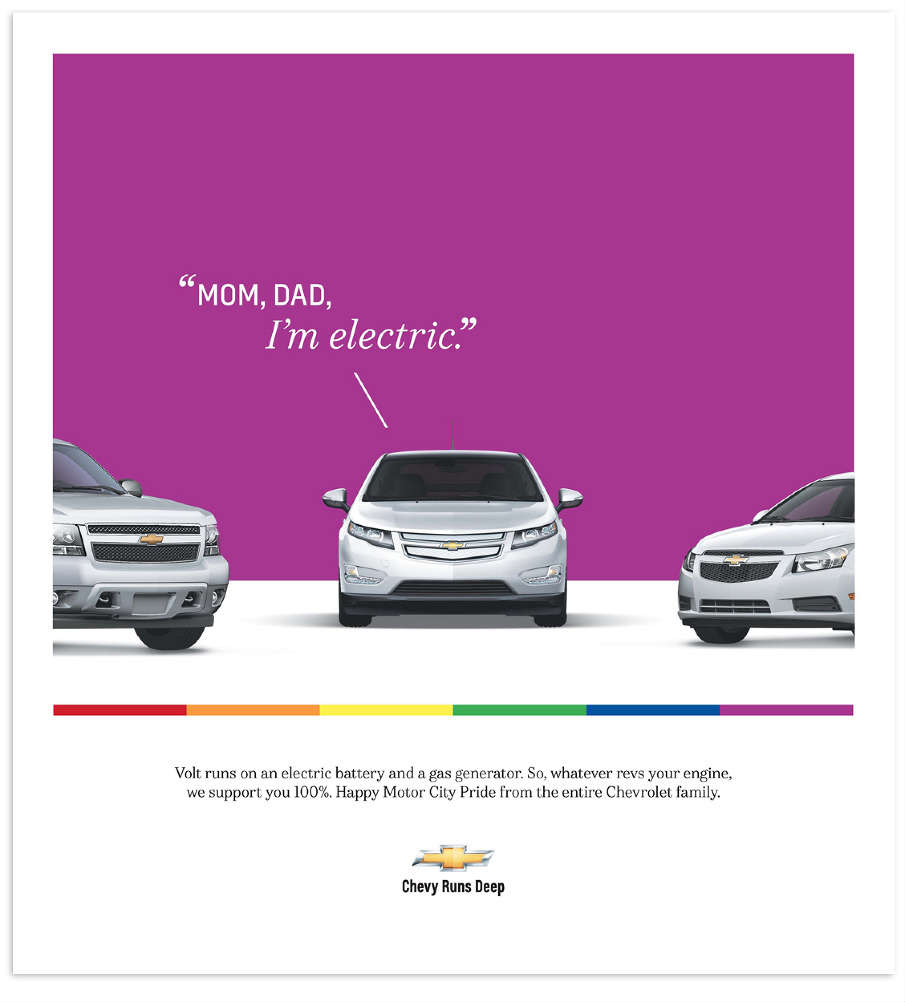 Stonewall presented its simple message of gay acceptance towards anyone against the LGBT community. 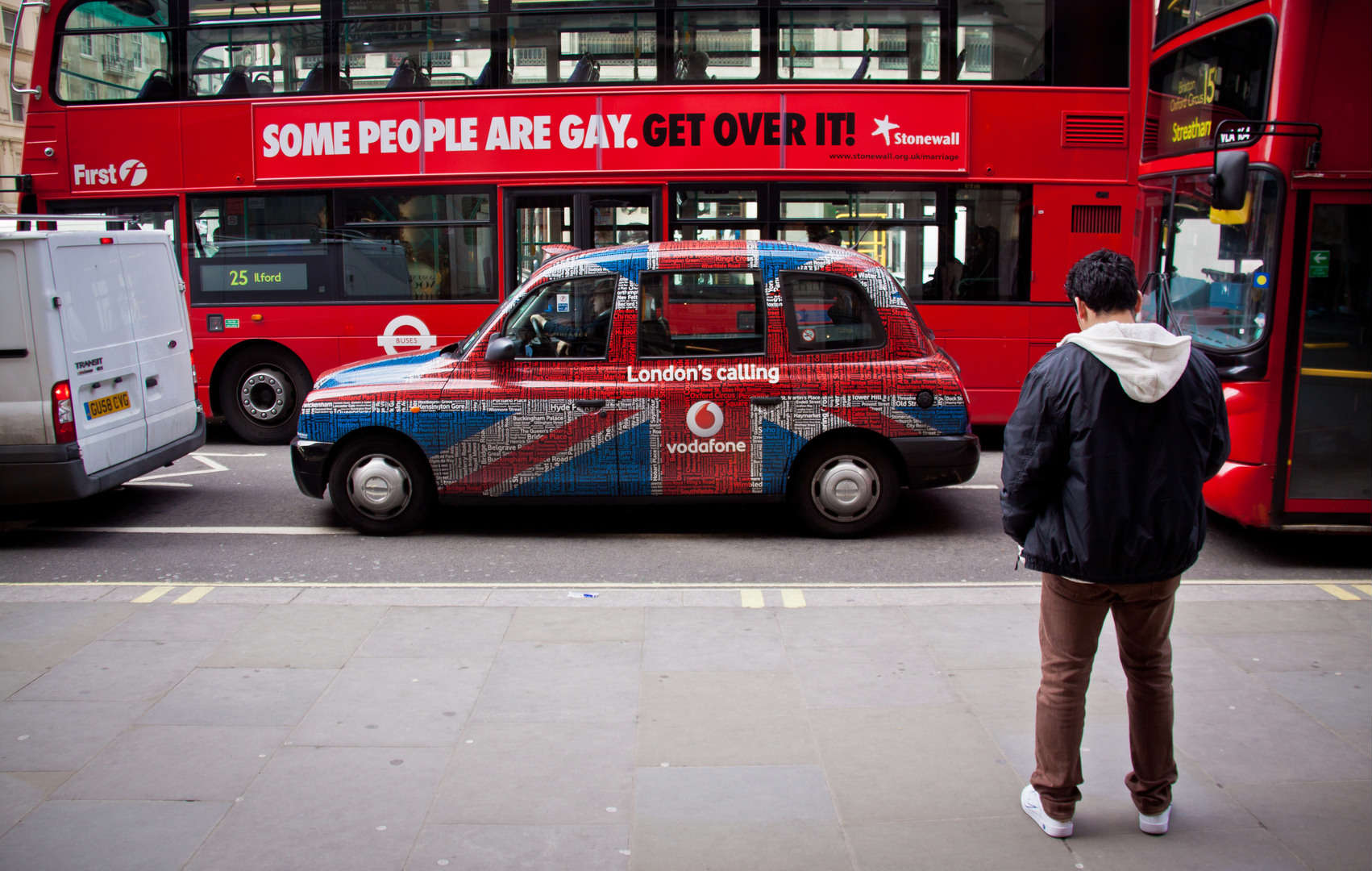 Absolut celebrated 30 years of support for the LGBT community with this fun and outrageous print ad. 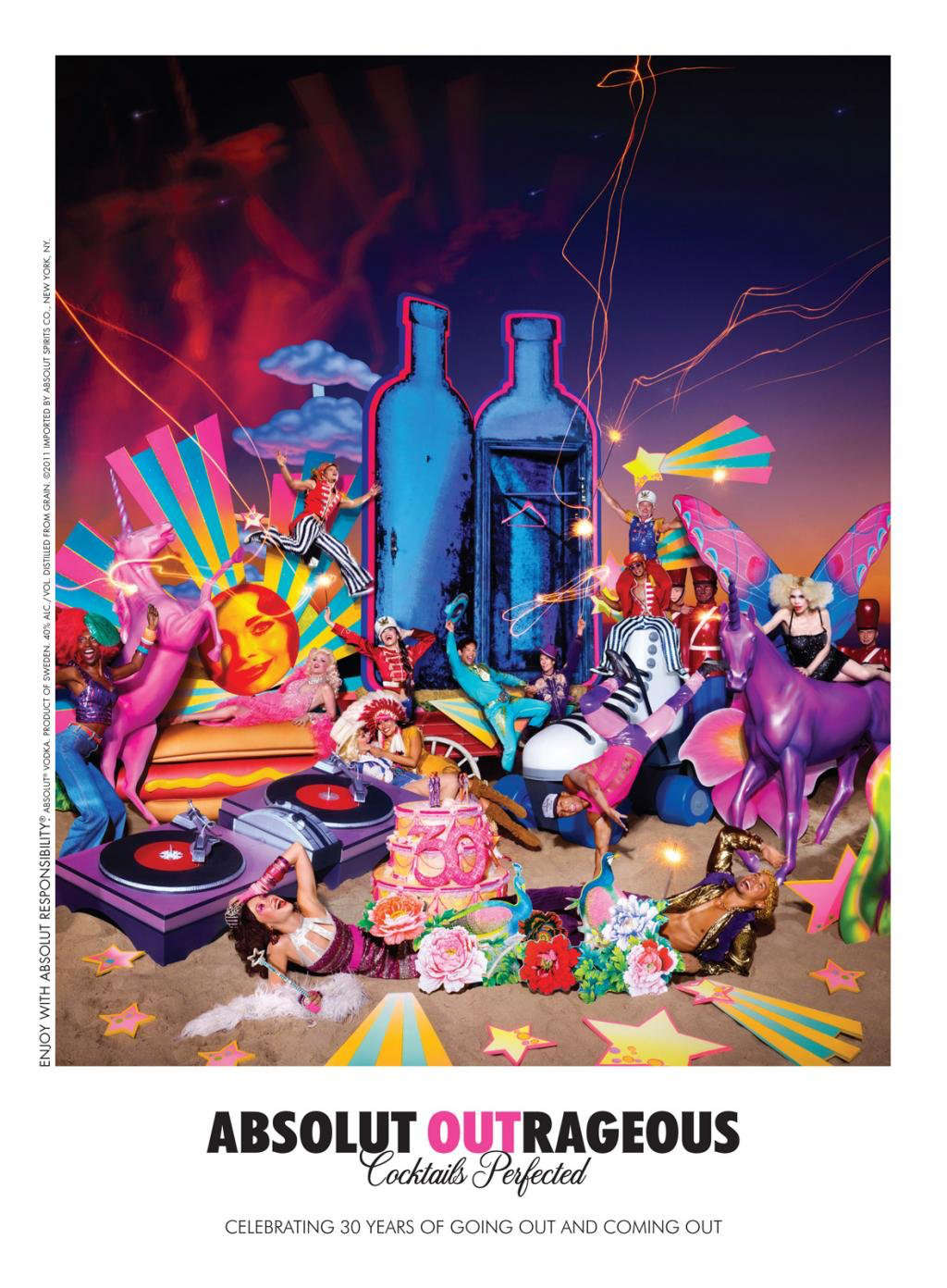 It’s hard to decipher if this really old ad was a subtle nod towards same-sex relationships or is merely an innocent gathering of three men in their pajamas. 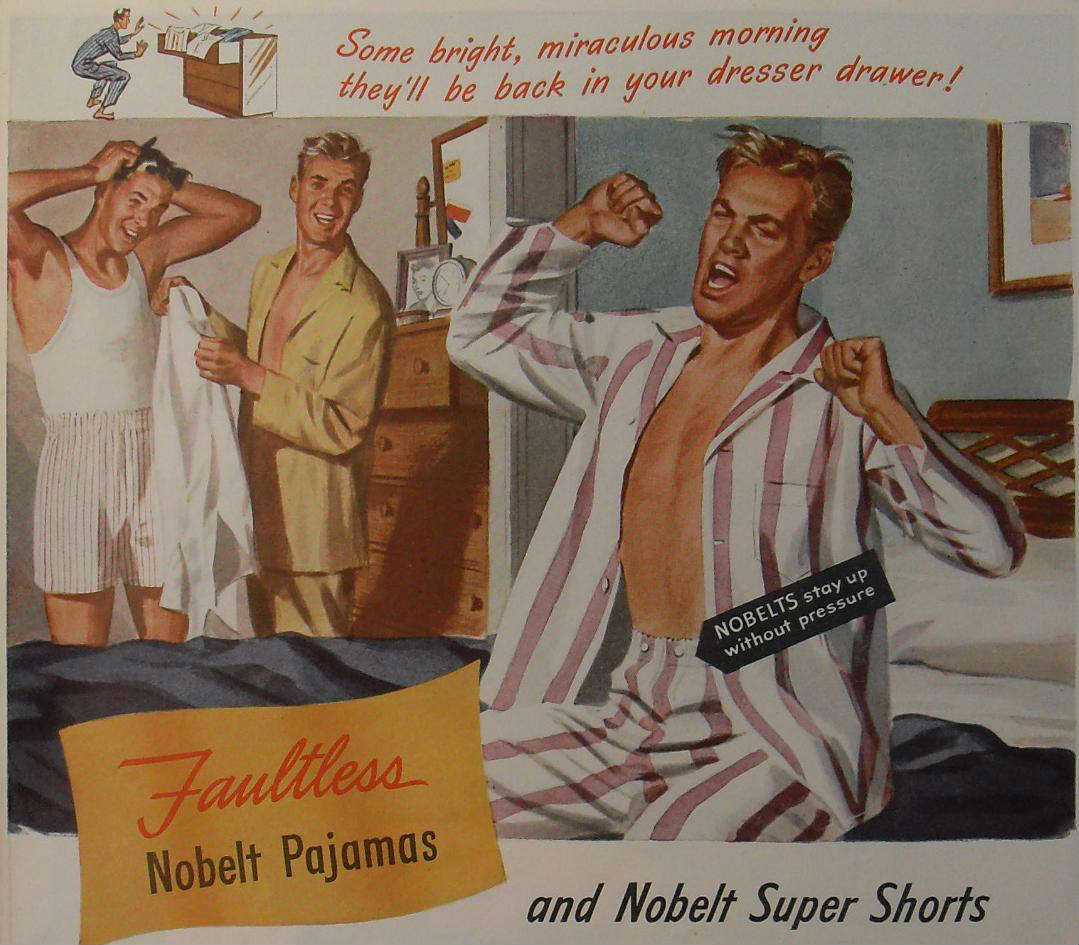 Las Vegas takes a playful tone in this gay print ad that lets straights know that they’re welcome to visit too. 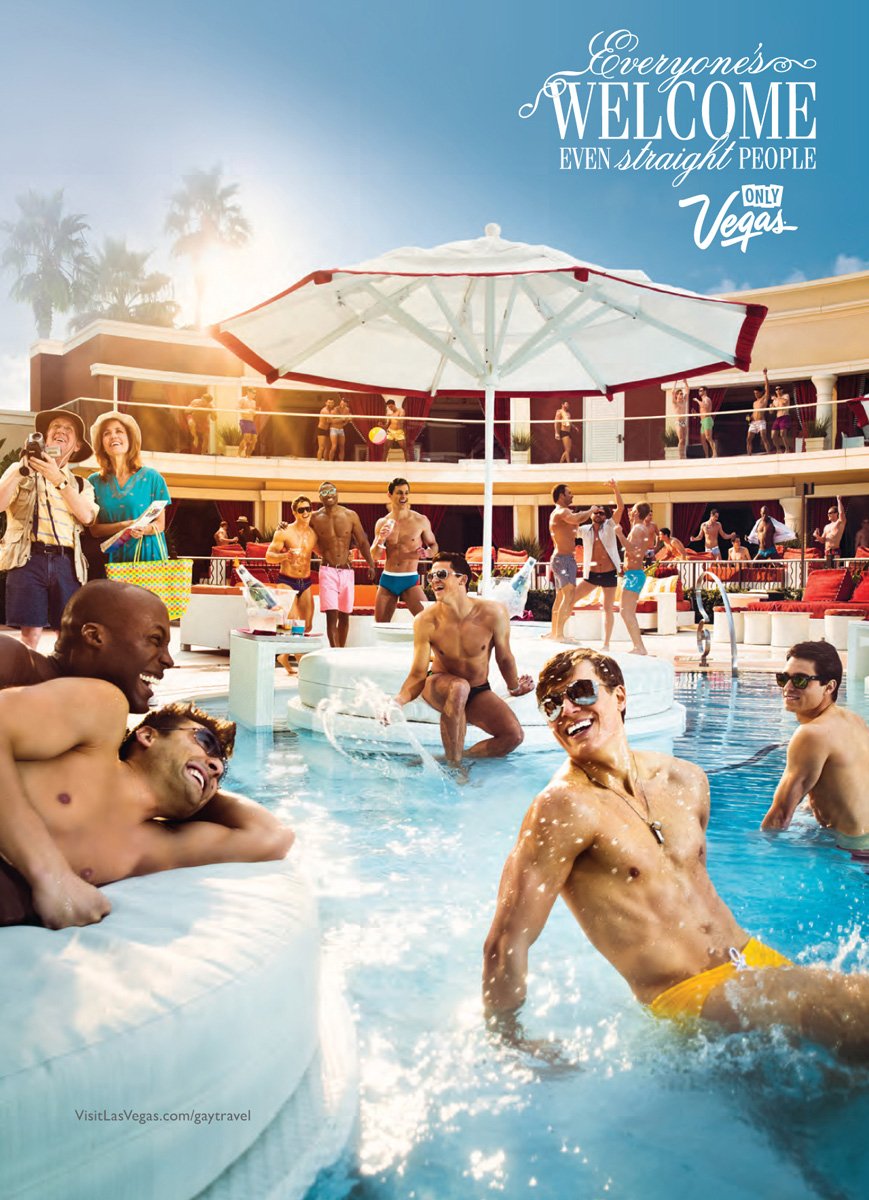 Take to the comments or tweet us @rukkle with your thoughts on our list of top gay print ads. Which ads would you add to the list?