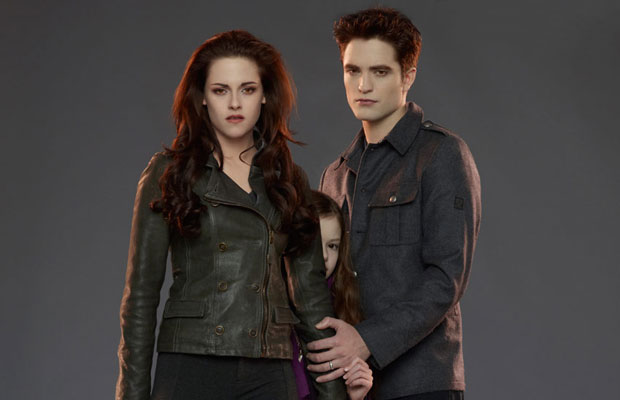 First up this week is a pretty awesome fan designed poster for the Batman trilogy. 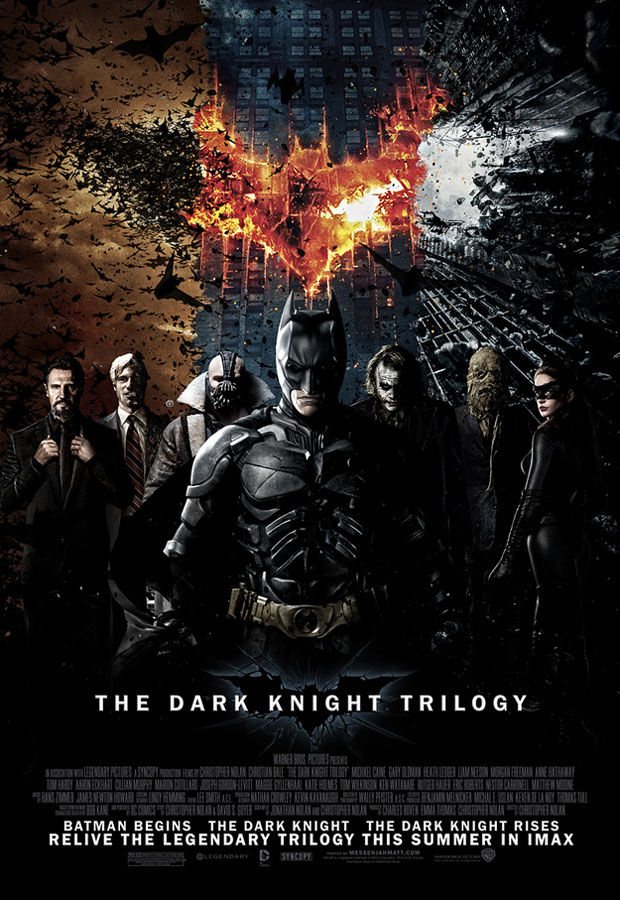 Ashton Kutcher has set to work playing the late Steve Jobs. The actor was pictured on the first day of production, sporting a beard and long hair, and looking acceptably similar to the Apple founder, who died last year. 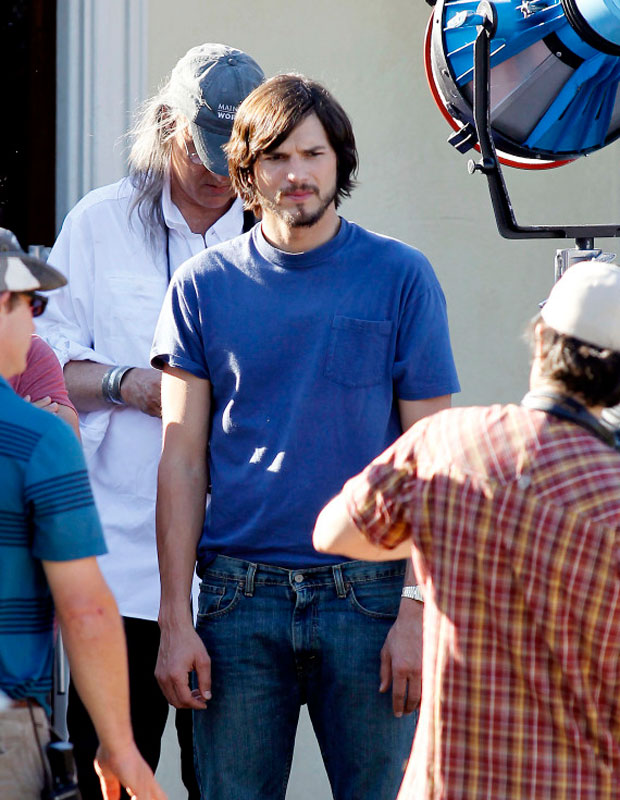 Rihanna’s latest advert portrays a naked image of the herself, an image which is currently dominating Times Square, as it appears on a billboard in the centre of New York.

The image shows RiRi covering her modesty with her arms as she promotes her latest fragrance, Rebelle. 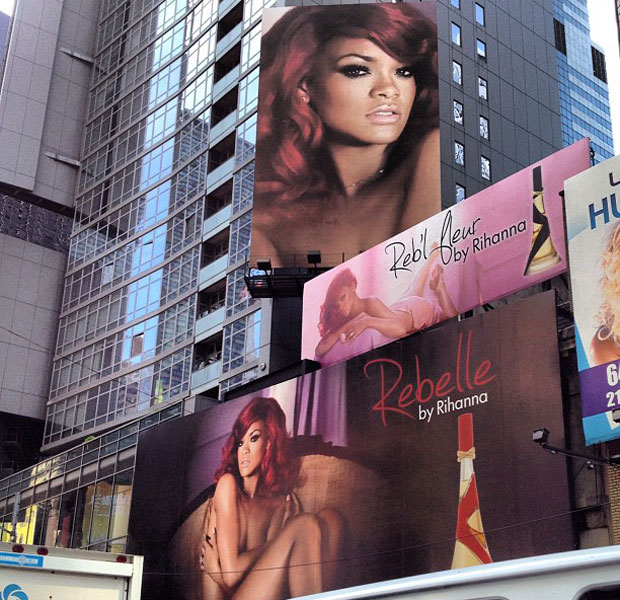 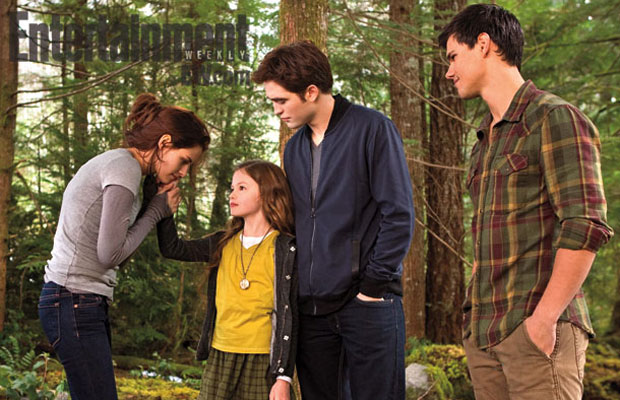 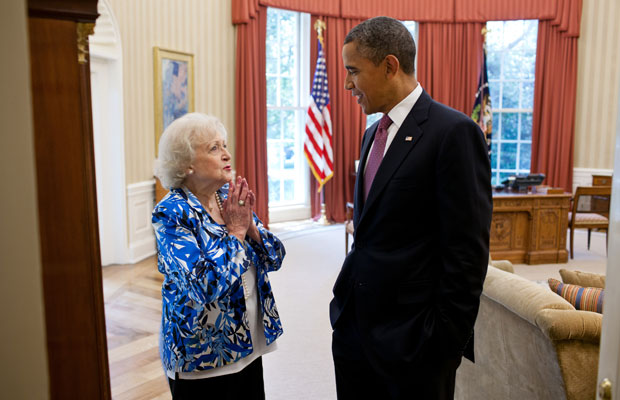 David Arquette, who arrived in Tel Aviv last weekend to film an episode of the travel show Trippin in Israel, decided to mark his trip with a bar mitzva at the Kotel at the age of 41… only 28 years late! 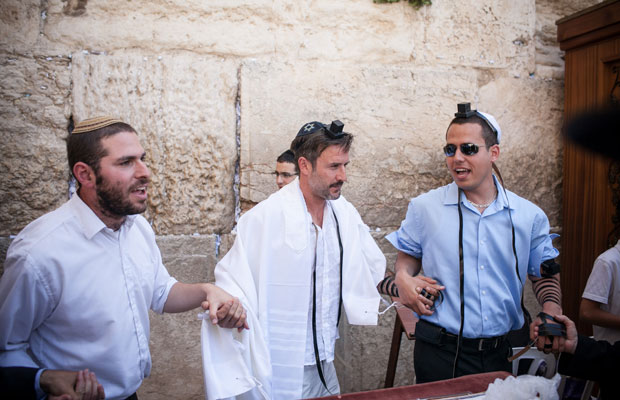 Green Day have unveiled the cover artwork for their upcoming album ¡Uno!. The record will be the first of three albums to be released over the coming year, and will be followed by ¡Dos! and ¡Tré!. 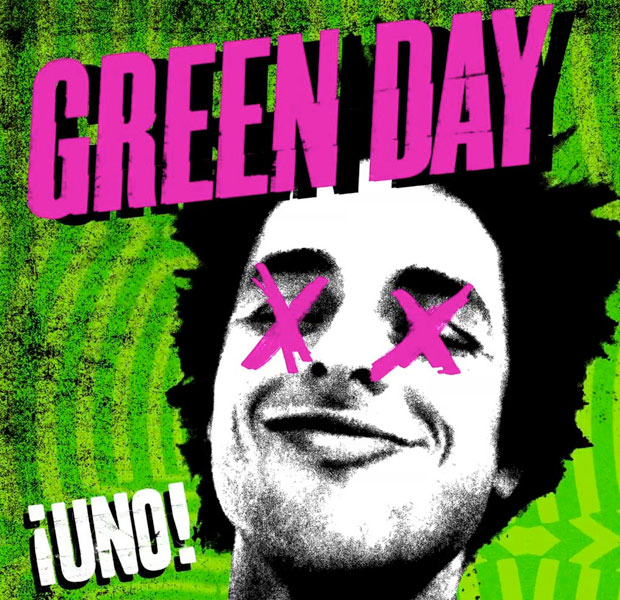 As you can see by this comparison of the new ‘A Good Day to Die Hard’ poster, with the official poster for 2007′s ‘Live Free or Die Hard’, the producers really going all out with their marketing efforts.

It may take a moment, but you’ll get it eventually… 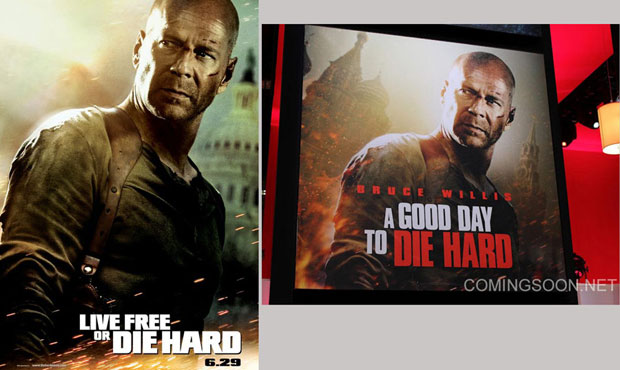 Lady Gaga tweeted the first official photo of her debut fragrance this week, just after fashion bloggers began circulating an unofficial image of the bottle online.

She tweeted “Looks like photos of my perfume are being leaked. Oh you fashion editors I could just crinkle my hands at you!” before posting a link to her official artwork. 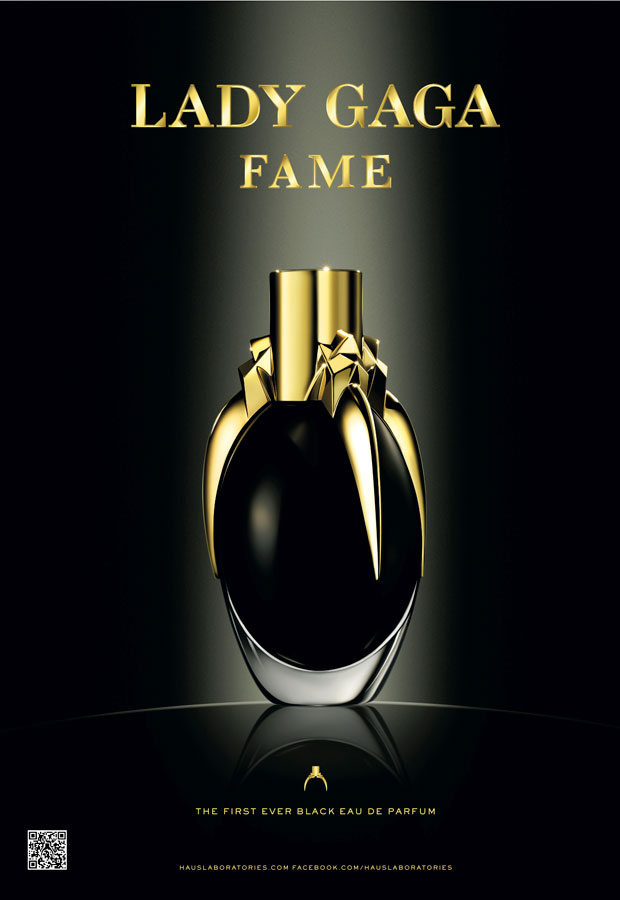 All The Paramount Celebrities On Some Steps

To celebrate Paramount Pictures’ 100th anniversary, the studio got all the celebrities and took a picture of them on some steps. Click on the pic to enlarge!