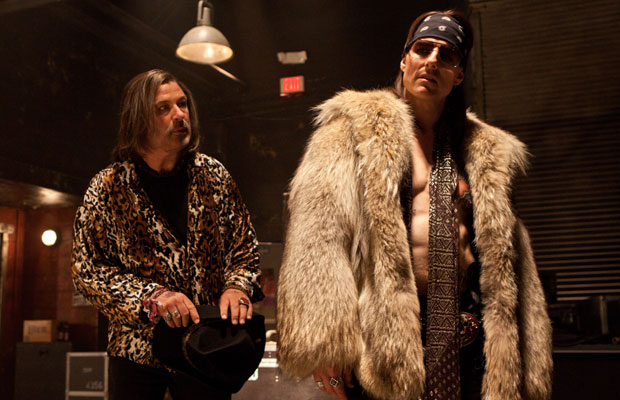 Beyoncé returned to the stage in Atlantic City for her first concerts since giving birth to Blue Ivy to herald the opening of a new hotel, Revel. During the concert She told the crowd…

“Y’all have no idea how hard I worked! I had to lose 60 pounds. They had me on that treadmill. I ate lettuce! Now tonight I’m gonna get chocolate wasted!” 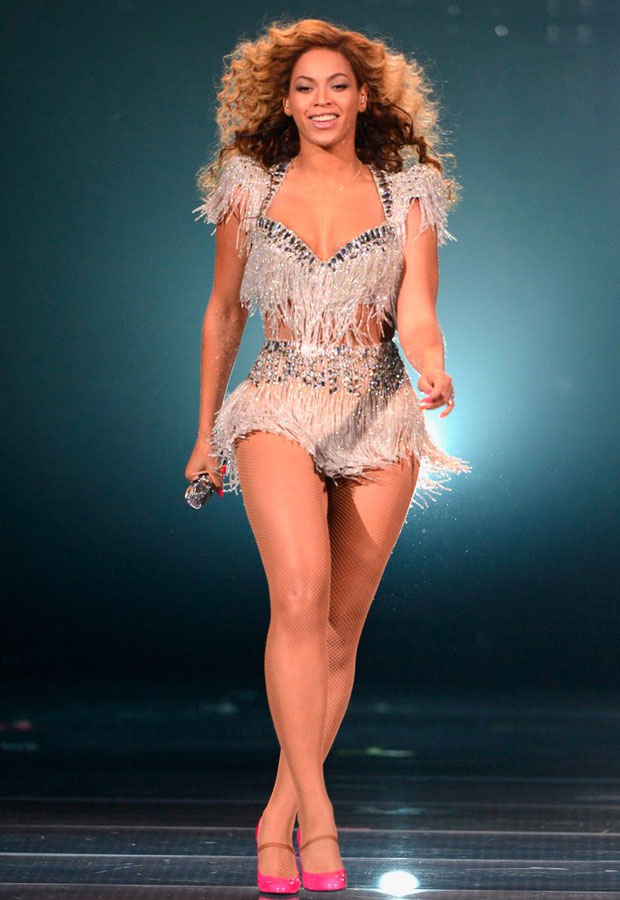 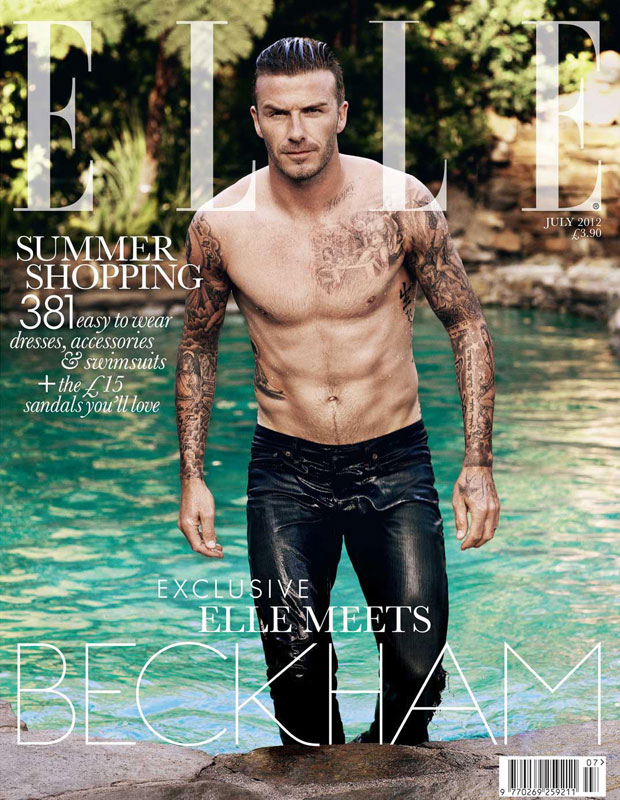 The rapper has started filming scenes for ‘All Is By My Side’, the Hendrix bio-pic written and directed by John Ridley. The film focuses on the guitar legend’s experiences culminating in the seminal album ‘Are You Experienced?’. 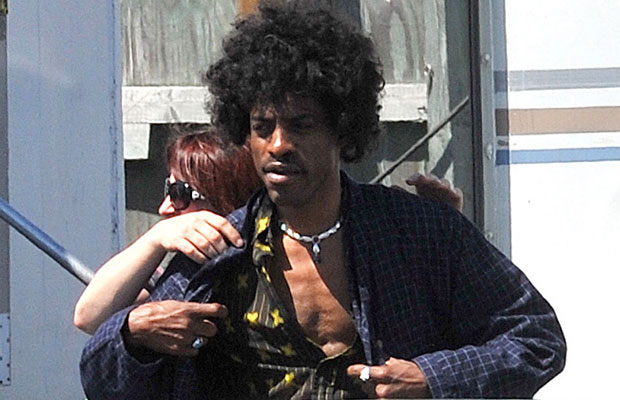 A Dog For Gay Marriage

Can’t argue with this… 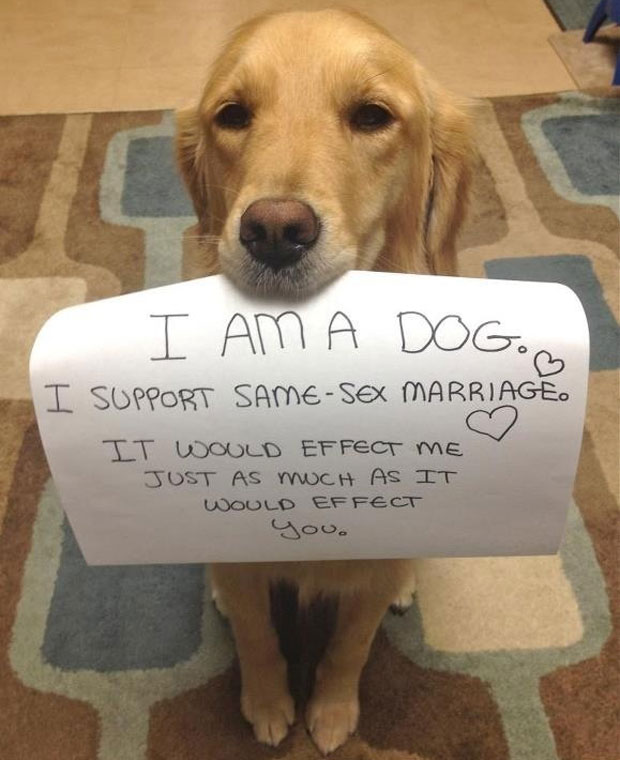 Mark Wahlberg in His Underwear, Getting Spray Tanned

On Tuesday, Marky Mark was pictured in his undies getting spray-tanned on the balcony on his Miami hotel, for his new movie ‘Pain and Gain’. 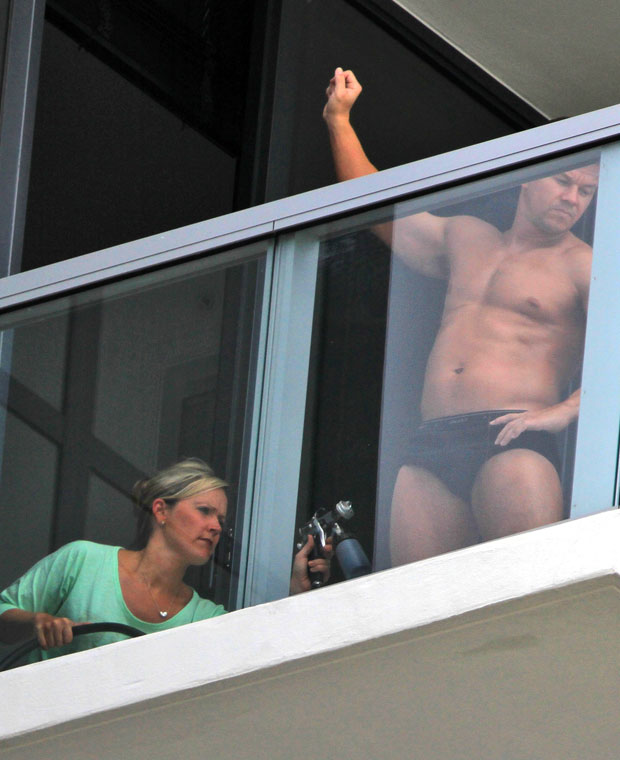 Scrubs, Reunited… On A Boat

Zach Braff posted this on Facebook. J.D. and Turk’s bromance lives on… 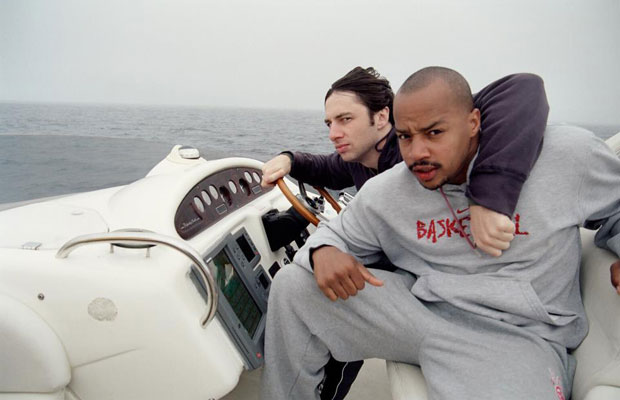 Tom Cruise And Alec Baldwin in Rock Of Ages

In new stills from his highly-anticipated new movie Rock Of Ages, Tom is seen showing off his rock hard abs as he goes shirtless in his role as the legendary rock singer Stacee Jaxx.

This was a personal letter from Michael Jackson sent to his then wife Lisa Marie Presley. It has been removed from a memorial auction this week after Lisa Marie made a plea to Julien’s Auctions after it was revealed it was going under the hammer next month. 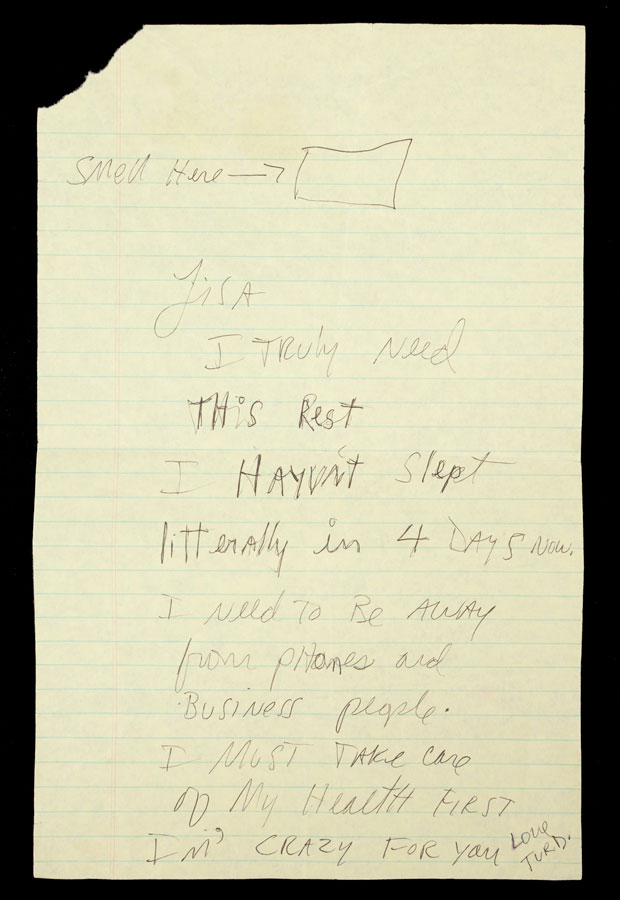 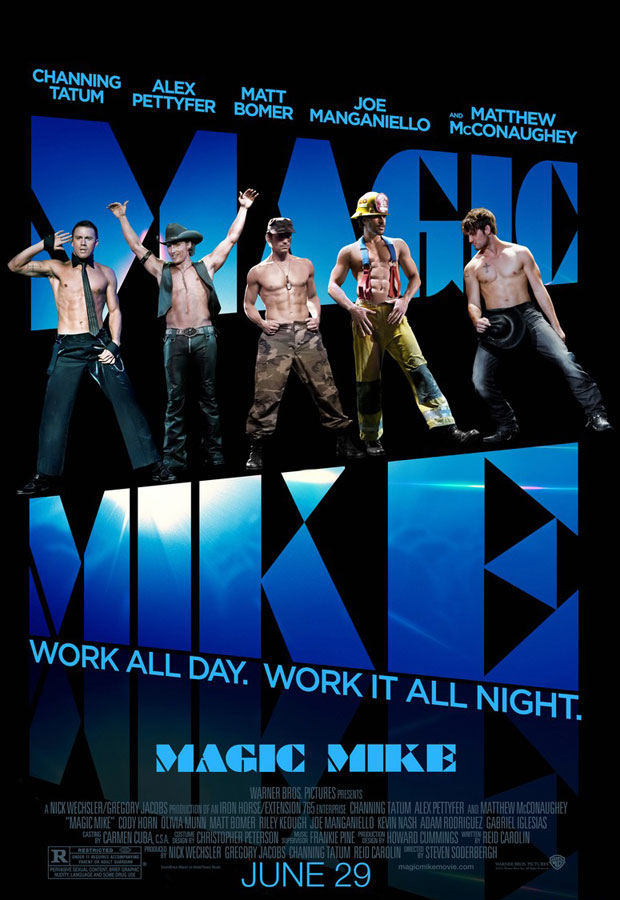 Along with a new trailer for the upcoming movie adaptation of Les Miserables, come a set of new images from the movie starring Anne Hathaway and the rest of the cast. See the full set on Collider here. 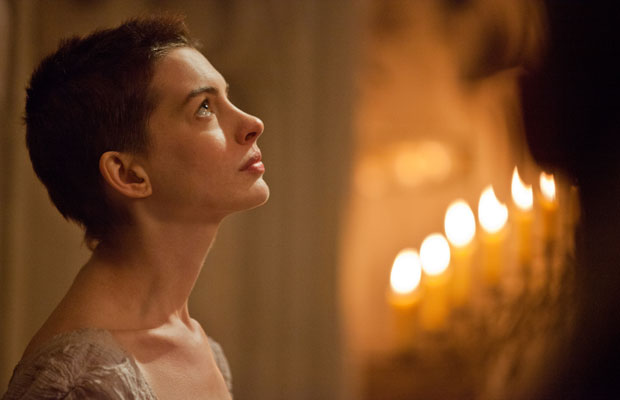 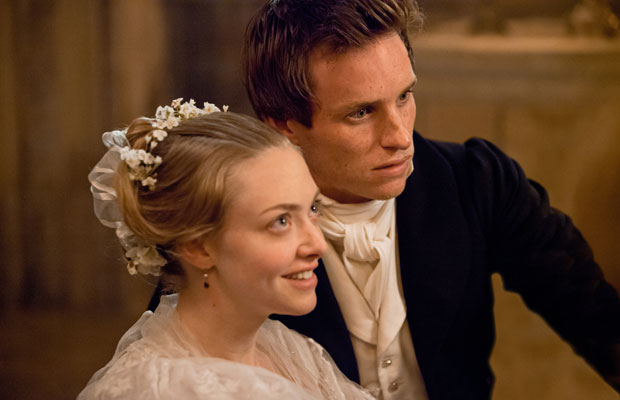