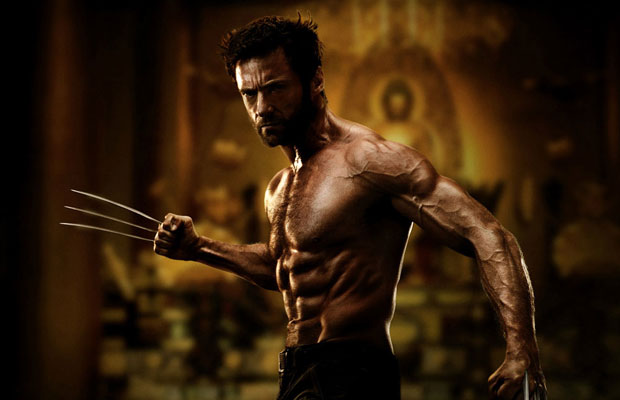 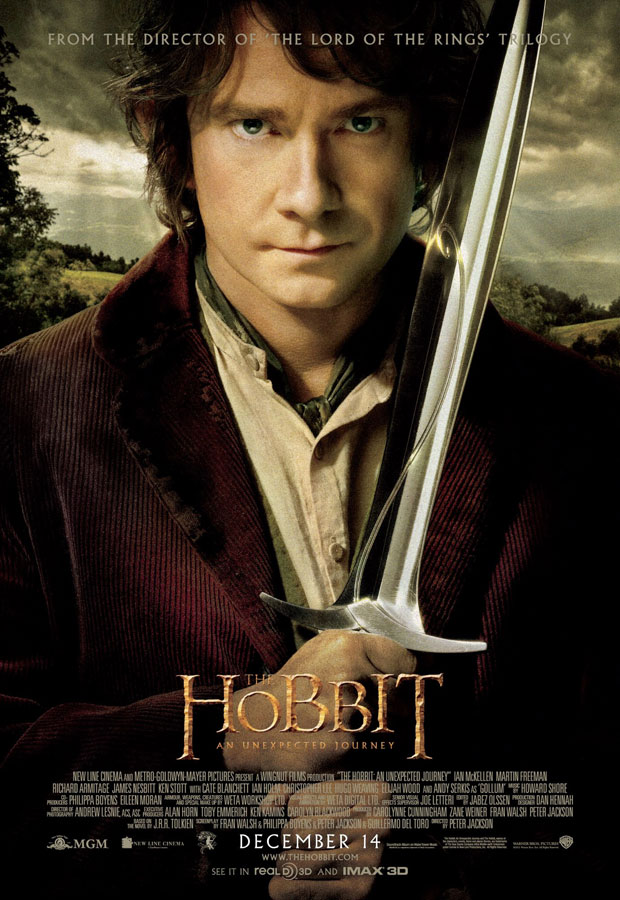 Lady Gaga Naked On A Toilet 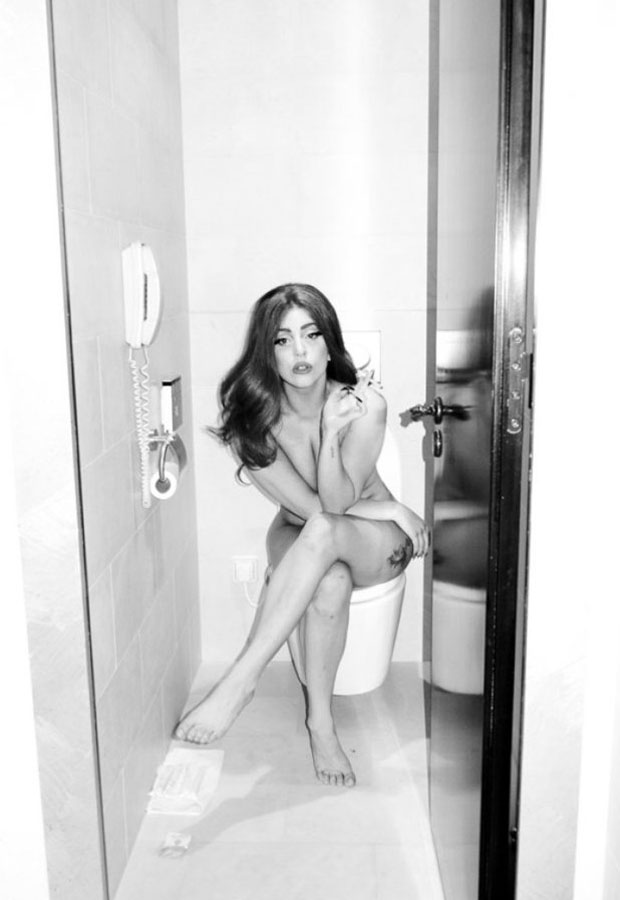 Hugh Jackman In The First Official Photo From The Wolverine 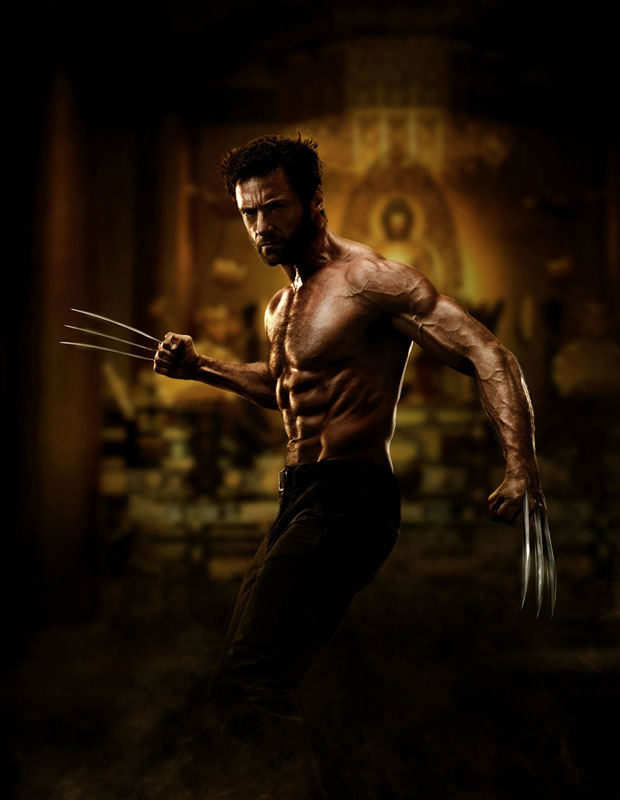 Tom Hanks Takes His Emmy For A Joyride 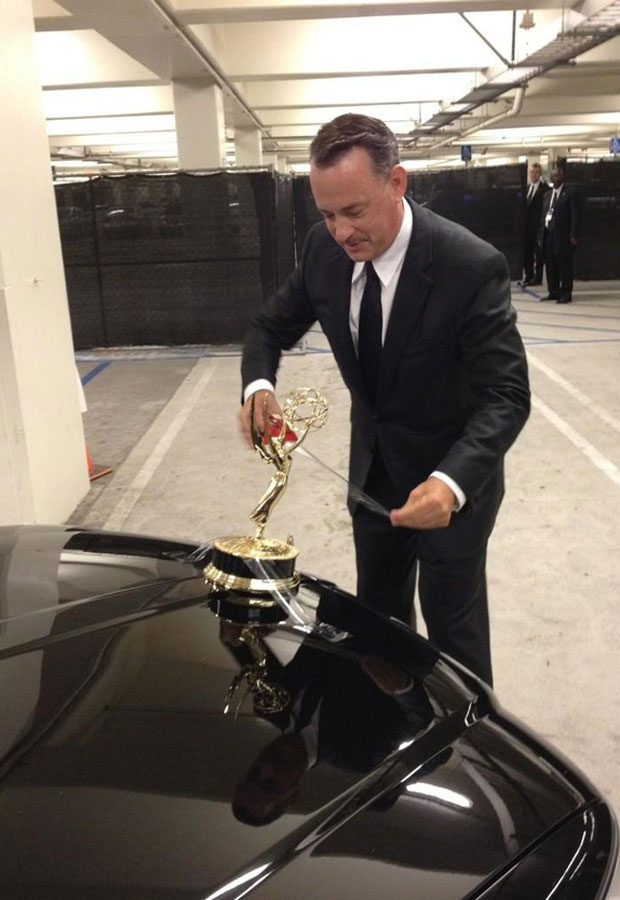 Miley Cyrus In Two And A Half Men 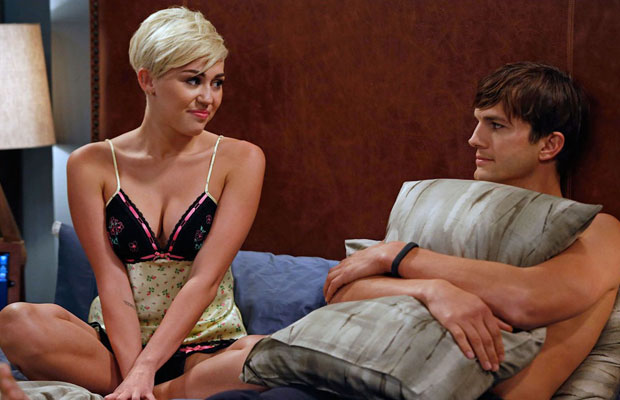 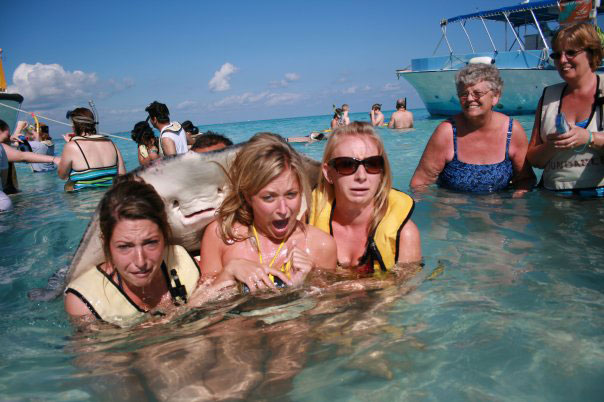 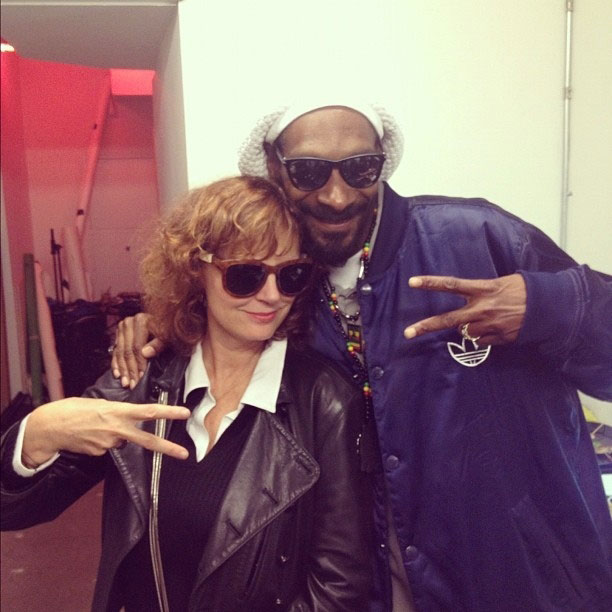