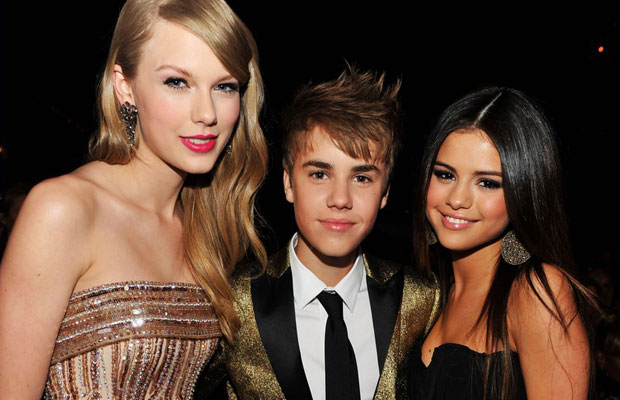 Taylor Swift and Justin Bieber are among the worlds Best Mannered celebrities.

The two singers have been honoured for their 2012 etiquette by America’s National League of Junior Cotillions.

Taylor Swift and Justin Bieber have proven their politeness again after they were named the world’s Best Mannered celebrities for the second year running.

The two singers were both honoured for their etiquette by America’s National League of Junior Cotillions last year and they have held on to their positions in the organisation’s 2012 awards.

“(She inspires) young people with her music and her manners… We think that she conducts herself with such graciousness with her fans. Keeping her dignity and poise as she created the Red album, and not really having anything that would sour her reputation.”

Bieber was honoured for “consistently showing courtesy to his many fans,” and British actor Daniel Radcliffe was awarded for being nice to his Potter devotees, while Matt Damon was hailed as “a positive role model in Hollywood to younger generations”.