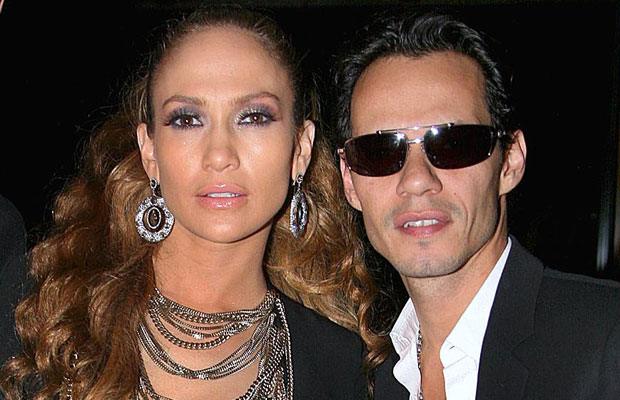 The biggest celebrity stories from the past seven days, in two minutes.

In this edition… J-Lo and Marc Anthony split, Glee spin-off rumours, the big week in celeb babies and more!

For the very latest celeb news, check the daily edition of ‘Celebrity News In Two’ every weekday.

First up this week…

The seven-year marriage of Jennifer Lopez and Marc Anthony is over.

In a statement to The Associated Press from Lopez’s publicist, the pair announced they are splitting up, and described the move as a “very difficult decision.”

They said they have come to an “amicable decision” on all matters and asked for privacy.

‘Glee’ Cast React To Being Dropped, Plus A Series Spin-off Rumour! 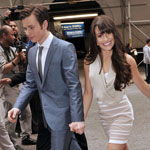 And probably one of the most interesting stories to come from this weeks revelations is the rumour of a possible Glee spin-off! We have the full story over on rukkle TV here.

Check out rukkle.fm – the perfect soundtrack to a rukklin’ weekend…

Beyonce Allegedly Fires Dad For Stealing From Her 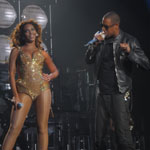 TMZ has reported that Beyoncé fired her Dad Mathew Knowles after Live Nation Entertainment warned her that he “had stolen money on her most recent tour or otherwise taken funds that [he] was not entitled to”.

Following the warning, the 29-year-old allegedly had her Law firm conduct an audit to determine if money from her last tour had indeed been taken by her father and the firm involved concluded that he had.

The singer then terminated her professional relationship with her father in March, saying at the time that the decision was amicable. However, in new legal papers obtained by TMZ, Mathew explains his version of events and denies the accusations made by LNE and Beyonce’s lawyers. He has also requested that a judge give him the right to question various LNE staff, to determine how they came to the conclusion he was stealing from his daughter.

David confirmed the news on his Facebook page, after he and Posh welcomed the baby, who weighed 7lb 10oz.

The couple have named the child ‘Bingham Hawn Bellamy’. And for those wondering where the name came from, the Muse frontman tweeted an explanation…

Congrats to both sets of new parents from rukkle!