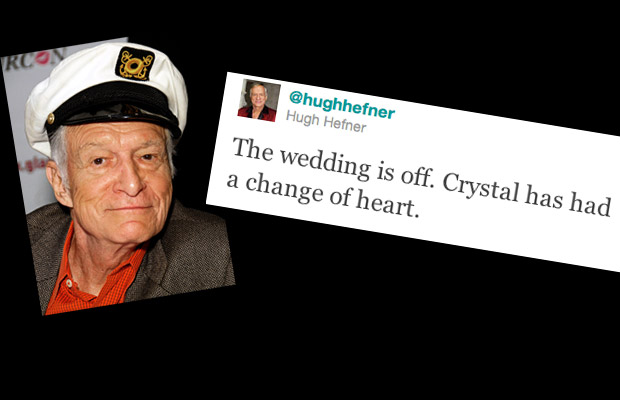 Hugh Hefner and Crystal Harris have split this week. The former couple, who announced their engagement in December 2010, announced on Tuesday that they had called off the ceremony after Harris experienced a “change of heart”.

Harris said in a statement

“After much deep reflection and thought I have decided to end my engagement with Hef. I have the utmost respect for Hef and wish him the best going forward. I hope the media will give each of us the privacy we deserve during this time”

Meanwhile Hefner also clarified claims made by TMZ that the former couple had called off the wedding because of a row. 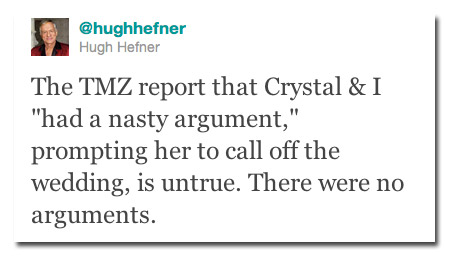 It’s A Boy For Natalie Portman! 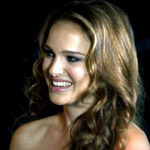 It’s been a big year for Natalie Portman: an engagement, an Oscar and now a baby! The baby is the first child for the Oscar-winning “Black Swan” actress and her fiancé, Benjamin Millepied.

Portman met choreographer Millepied on the set of Black Swan, for which she later won an Oscar for Best Actress.

In December the couple announced that they were engaged and expecting their first child. 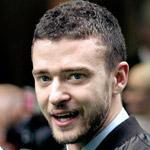 Recently the star sat down for a chat with Playboy Magazine, and as well as reminiscing on his N’sync days he had this to say when asked if he smokes weed…

“Absolutely… The only thing pot does for me is it gets me to stop thinking. Sometimes I have a brain that needs to be turned off. Some people are just better high.”

As for music, Timberlake says he isn’t ready to return as he lacks the creative energy to create a new album.

“I don’t have a single song ready to go. People keep asking me when a new song or album is coming out, and I don’t know what to say. Music is not my focus right now. It may be someday. It could happen next month or next year, but right now it’s not where it’s at for me.”

Have A Look Inside Kate Hudson And Matt Bellamy’s Home!

This video, posted by Realtor.com, gives a glimpse into the 1935 English-style home in the Pacific Palisades neighborhood of Los Angeles that the ‘Something Borrowed’ star and Muse frontman reportedly bought for $5.3 million.

With a child on the way, the recently engaged Hudson and Bellamy will have plenty of space for a growing family in the 7,000 square foot, 5-bed, 7-bath house!

Selena Gomez was back onstage and appeared to be in much better health on Monday. The Monte Carlo actress was taken to an LA hospital on Thursday night with complaints of severe nausea and headache after appearing on The Tonight Show with Jay Leno.

The Disney star then spent the weekend recovering from a combination of food poisoning and exhaustion.

“I was very malnourished… I was dehydrated and very low on iron… So, I just gotta take care of myself.”