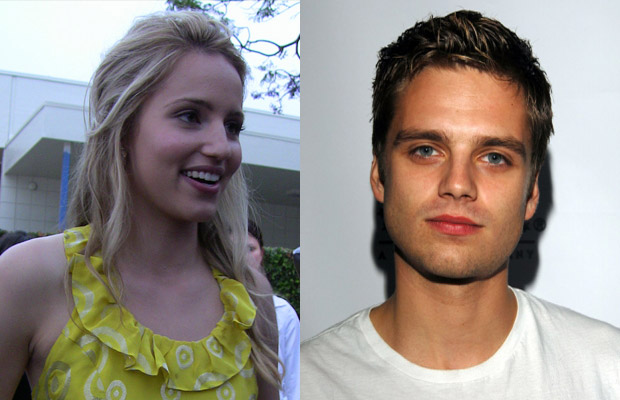 The couple have been spending so much time together that he has even visited her during the Glee concert tour. A source told the publication

“He came to Dianna’s 3 p.m. Glee performance at the Staples Center in Los Angeles on May 28,” 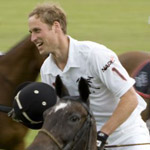 The princes took to the field at the weekend in a game of Polo. The royal brothers played on opposing sides for the Sentebale Polo Cup at the Coworth Park Polo Club near Ascot, Berkshire.

The event was designed to raise money and awareness for the Sentebale charity that Harry co-founded with Prince Seeiso of Lesotho in 2006 to help disadvantaged youngsters in the African country.

Check out a photo slideshow of the boys in action here.

Pregnant Jessica Alba ‘Spotted’ Out And About

Jessica Alba was spotted as she and her 3-year-old daughter were out and about in LA on Sunday.

It turns out they decided on the farmer’s market and lunch. Take a look at the photos here.

Lady Gaga In The UK

Lady GaGa takes centre stage on the ‘The Paul O’Grady Show’ this week as the entire show is devoted to the popstar.

Get an exclusive look at behind the scenes pictures at Digital Spy here. 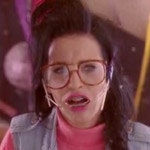 Not exactly celeb news, but choc full of celebs! If you haven’t seen Katy Perry’s new video to Last Friday Night, Check it out NOW!

Take a look at the video on rukkle here.

Find out what kind of trouble Russell Crowe got into on Twitter on Friday here.