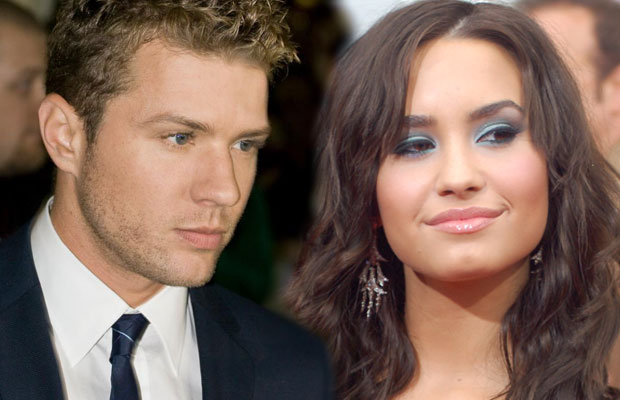 According to E! news, Demi Lovato (18) has been quietly dating actor and divorced dad of three (including 2-week-old daughter Kai with ex-girlfriend Alexis Knapp) Ryan Phillippe (36), over the last couple of months.

The source told E! that Phillippe and Lovato started seeing each other casually, but it quickly heated up, with the source revealing that things have cooled a bit since the birth of Phillippe’s daughter.

As for the rest of Phillipe’s family, we’re sure that Lovato and his eldest daughter Ava will get along really well, considering the former is only six years younger than her. 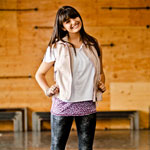 Rebecca Black has unveiled her new single ‘My Moment’ on YouTube!

Watch it on rukkle music here. 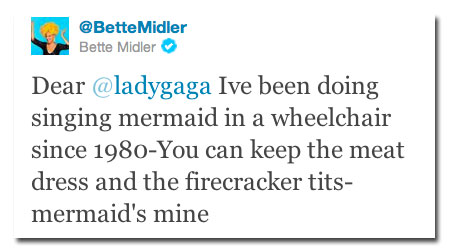 Lady Gaga has responded to Bette Midler’s Twitter claims that the pop singer borrowed her mermaid-in-a-wheelchair routine during a recent concert.

Listen to a clip of the interview here…

CLIP: Lady Gaga On Bette Midler Tweet by rukkle
Listen to the full interview at The Billy Bush Show here.

The whole situation has ended well though, as the pair will be toasting their Mermaid fabulousness at the Emmy’s in September… 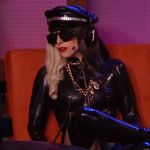 Lady Gaga made her first appearance on Howard Stern’s radio show this week, talking for more than an hour about sex, drugs and money.

Charlie Sheen aims to launch another hit sitcom… this time, on his own terms. The actor, who was fired from ‘Two and a Half Men’ in March, plans to return to television in ‘Anger Management’, a TV series based on the 2003 film of the same name.

“I chose ‘Anger Management’ because, while it might be a big stretch for me to play a guy with serious anger management issues, I think it is a great concept”

The new series will be produced by Lionsgate Television, with Sheen retaining “a significant ownership stake” in the show, whose producers will include former Walt Disney Studios chairman and Revolution Studios founder Joe Roth. The show has yet to be picked up by any TV networks. 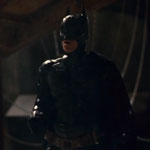 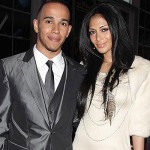 Nicole Scherzinger has denied reports that she is engaged to her racing driver boyfriend Lewis Hamilton, despite her dad allegedly revealing the news at the weekend.

Speculation intensified at the weekend over whether Formula 1 driver Lewis Hamilton is set to marry his ‘Pussycat Dolls’ girlfriend Nicole Scherzinger after her father revealed that they are engaged. Scherzinger and Hamilton have been together for four years.

In an interview in ‘The Mail on Sunday’, Alfonso Valiente says the 26-year-old former world champion has proposed to the singer…

“You know about the proposal? Yes, they are engaged… my future son-in-law is a really nice guy, really down-to-earth. My family all like him.”

However, soon after the news hit the media, Nicole took to her twitter account to deny the reports…

Do you think they may actually be secretly engaged? Do you think ‘Dad’ is looking for a bit of attention?
Let us know your thoughts in the comments below or tweet us @rukkle

The 31-year-old singer will soon be seen judging alongside Simon Cowell, Paula Abdul and L.A. Reid on the US version of The X Factor when the show premieres on September 21st.