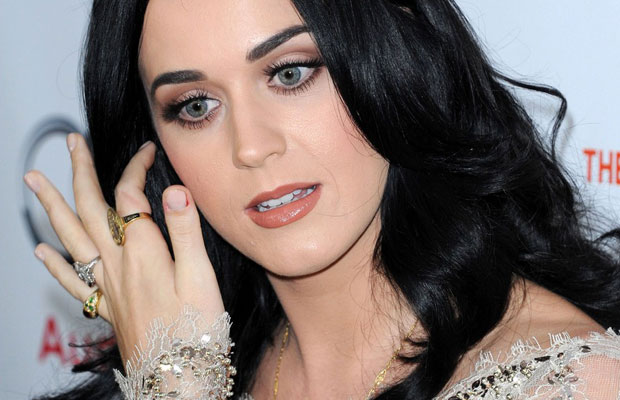 Straight out of a ‘Sex And The City’ scene…

Katy Perry reportedly ducked under a table to avoid an encounter with her ex-husband Russell Brand at a Los Angeles restaurant.

According to Us magazine, Katy Perry was dining at the Beverly Hills polo lounge with her current boyfriend John Mayer when her ex-boyfriend Russell Brand appeared.

A source said: “The hostess almost seated Russell next to Katy. Katy’s face was like, ‘Oh, s***!’”

According to The Sun, a source said: “As soon as Katy saw Russell, she hid under the table. When he was directed to one far away, she emerged.”

“John threw some money on the table and they headed to the back door and their waiting car. Russell didn’t seem to see a thing but everyone in the restaurant saw what happened.”

Katy, whose divorce from Russell Brand was made final earlier this year, was first spotted out with singer-songwriter John Mayer in June.