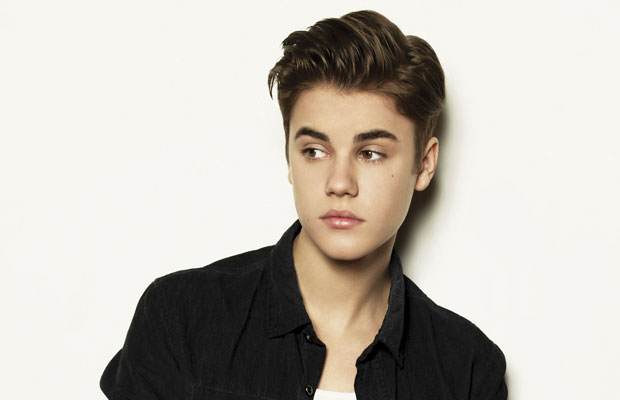 Justin Bieber has suffered a concussion during a Paris show.

The singer, who has been making numerous headlines lately, was left concussed after running into a glass wall on Thursday night.

During a telephone conversation with TMZ following the accident, Bieber explained how he felt lightheaded after hitting the glass, but was able to perform his last song before going backstage and then passing out.

TMZ posted an audio clip of its conversation with the singer (above) in which he said doctors told him he suffered a concussion and told him to relax. He then posted on Twitter that he was doing well saying…

thanks for the love but there are alot of people out there who need prayers. im fine. just smacked my head and needed some water. all good

i will see u again Glass. I will have my revenge. BIEBER vs GLASS. MGM LAS VEGAS 2013. lol. #GottaLaughAtYourself

The concussion comes one day after Bieber, who is currently on a European tour to promote his upcoming album ‘Believe’, almost caused a state of emergency in Norway during a free concert in Oslo which lead to over fifty young girls being injured, and a week after he was involved in an alleged altercation with a photographer.