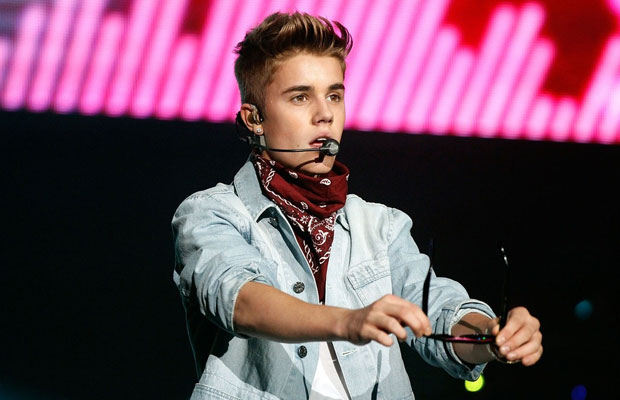 Justin Bieber has been threatened with a ban from entering the Philippines.

The Biebs has drawn the ire of the southern Asian nation, which has demanded an apology for his Twitter mockery of its champion boxer Manny Pacquiao.

Justin Bieber has been threatened with a ban from entering the Philippines after ridiculing Filipino boxing star Manny Pacquiao’s knockout loss to Juan Manuel Marquez earlier this month.

Bieber posted pictures on his Instagram account of Pacquiao flat on his stomach after being knocked down by Marquez.

In one photograph, a photoshopped image of the Disney character Simba was seen leaning over Pacquiao, with the caption, “Dad wake up”.

The photos outraged politicians in Pacquiao’s home country, who have issued a statement condemning the posts…

“Mr. Bieber should have known that the Hon. Pacquiao has reached his stature as such as a result of sheer hard work, determination and firm belief in God, and despite such stature best exemplifies humility and grace even in defeat”

Further, they are petitioning for a formal apology, with the threat that Bieber could become a “persona non grata” in the country.