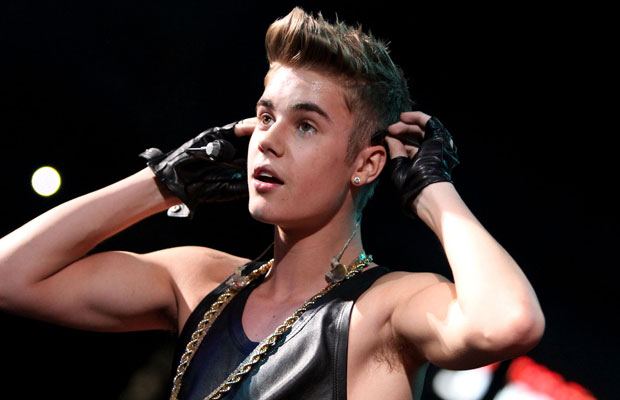 Justin Bieber has been accused of threatening to kill his neighbour.

It emerged this week that Bieber is being investigated after a “verbal altercation” with a nearby resident.

According to reports from a number of US gossip websites, one of Justin Bieber’s neighbours has filed a battery report against him this week in response to an alleged “heated altercation” with the 19-year-old singer at his LA mansion.

Alleged details of the incident have emerged in a series of reports, with TMZ claiming that the argument began after the neighbour accused Bieber of driving “unbelievably recklessly” in the area.

The man involved allegedly believes that Bieber was driving at speeds of up to 100mph and confronted him because he was concerned about the safety of his wife, who was out walking their dog.

Sources have now told TMZ that after the neighbour shouted: “You can’t drive like this,” Bieber told him: “Get the f**k out of here.” The singer then reportedly spat in the man’s face and told him: “I’m going to f**king kill you.”

Although no official response has come from Bieber’s reps, a source close to the situation has told Hollywood Life “These claims are not true. This person was trespassing on Justin’s property while yelling at him.”

Do you think Bieber actually spit on his neighbour? Or is it someone just trying to cash in on five minutes of fame? Let us know what you think the comments down below!