Lewis Hamilton and Nicole Scherzinger have split after four years. 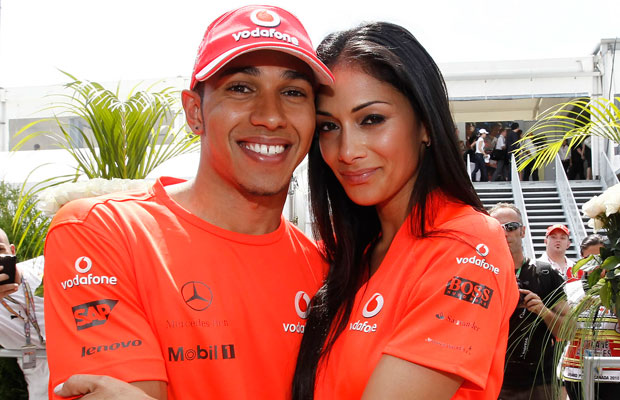 The Formula One driver and X Factor judge put the break-up down to work pressures.

Formula One racing driver Lewis Hamilton and Pussycat Dolls singer and US X Factor judge Nicole Scherzinger, who met at the MTV Awards in Munich in 2007, have ended their four year relationship.

A source has said…

“Nicole and Lewis have tried to make it work but realised it’s just not happening so have called it a day once and for all. They’ve spoken at length about it but agreed there’s no point as they never see each other. They spend their whole time on opposite sides of the world.”

Scherzinger is part of the judging panel on X Factor USA, alongside Simon Cowell and as a result, she is based in Los Angeles, California.

Hamilton, meanwhile, travels all over the world as one of the leading drivers in F1 and has a home in Switzerland.

What Do You Think?