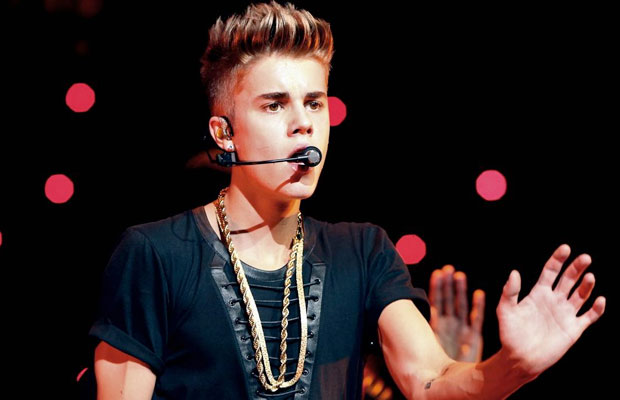 A bizarre murder plot targeting Justin Bieber has been unravelled by the police.

Two would-be hit men reportedly had plans to stalk and kill the singer while he was in New York for a sold-out concert at Madison Square Garden.

Justin Bieber was targeted in a murder plot by a convicted killer in New Mexico, according to a local report.

Bieber was in town performing at his sold-out concert at Madison Square Garden at the time.

Martin is reportedly obsessed with the Canadian pop star and even has a tattoo of Bieber on his leg. The motive for the alleged murder plot is currently unknown.

The news outlet reports Martin alerted authorities about the plot before it could be carried out.