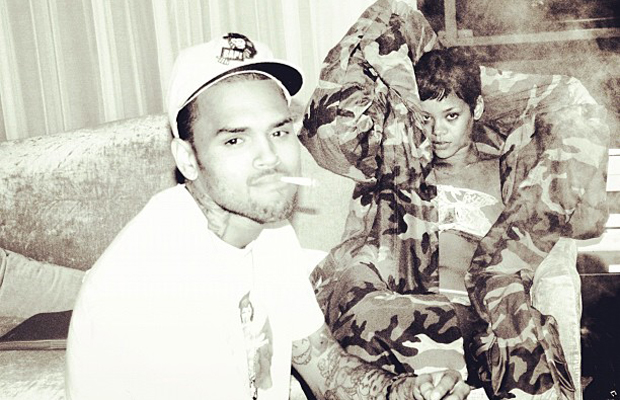 The singer deleted his account last week after a vicious argument with comedian Jenny Johnson, who made a comment referencing his assault on ex-girlfriend Rihanna in 2009.

The singer has yet to tweet but his account is now back and still has almost 12 million followers. During his absence from the micro-blogging site, Chris has been extremely active on his Instagram account.

Over the weekend he posted a picture of himself and Rihanna with the caption: “What would music today sound like if these kids didn’t exist?”

The couple are believed to have recently rekindled their relationship despite Chris still being under probation for assaulting the Diamonds singer.