Ashton Kutcher Forced By Bieber To Buy His Home 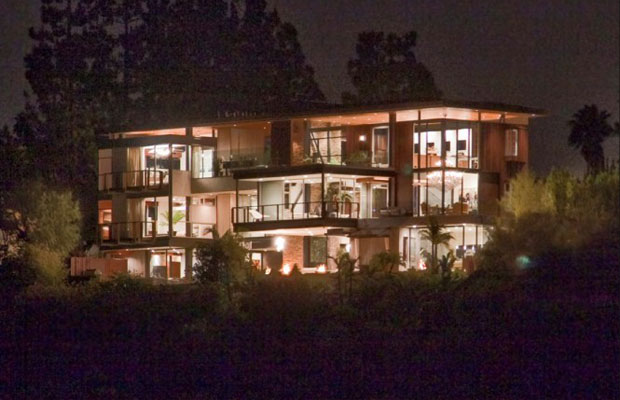 Ashton Kutcher is the owner of a new home.

The Hollywood house, is where he has been renting since his split from Demi Moore and is also the property a certain teen idol wanted to buy!

There’s no record yet of how much he paid, but the house (photos below) had been on the market for a little more than $3.6 million until the Ashton Kutcher Living Trust purchased it on March 29th.

The mansion consists of five bedrooms, a large living room with glass walls allowing the singer to overlook nearby Lake Hollywood as well as a private movie theatre, a bar area, gym and massage room.

This is the same house that Justin Bieber looked at to buy last month.

During an appearance on Jimmy Kimmel Live last week alongside Bieber, Kutcher told Jimmy how he was forced to buy the house by the singer…

What do you think of the new show so far? Let us know your thoughts in the comment section below or share this story on your favourite social networking site…