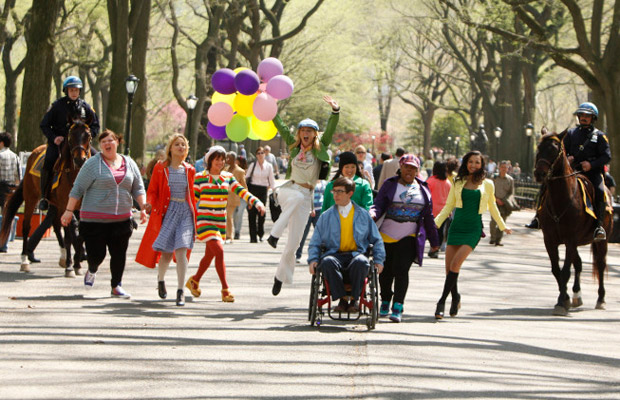 It will soon be time to say farewell to the original McKinley High characters.

‘Glee’ boss Ryan Murphy confirmed to Ryan Seacrest that the characters who were juniors last season will graduate in May 2012.

In an interview on Ryan Seacrest’s US radio show last week, Ryan Murphy confirmed rumors online about the fate of the current senior cast of Glee.

Seacrest asked is it true that they were considering cleaning house with the current “Glee” cast?” to which Murphy responded

“That is true. I don’t think of it in terms of eliminating or replacing, I don’t like that word. Because I think the thing about this cast is people love them and they are incredibly talented. They’ve left sort of an indelible mark”

Listen to a clip of the interview here…

Listen to the full interview at KIIS FM here.

How do you feel about this news? Do you think it’s the right or wrong move for the show? Let us know in the comments below or tweet us @rukkle.


Credits: Picture: Glee/Fox // Audio- Ryan Seacrest/KIISFM
Click here to let us know if there’s a mistake or dead video link in this post!