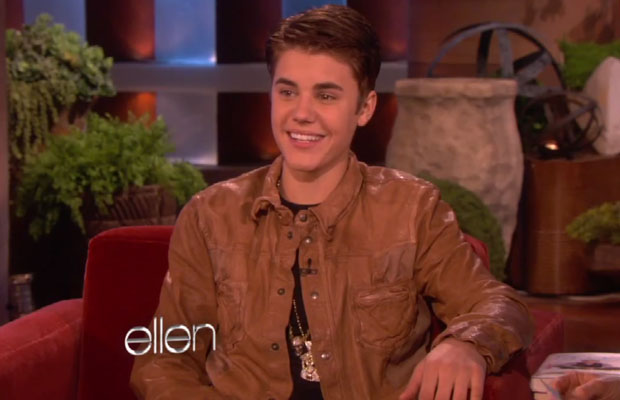 A wedding? A Separation? A Retirement? WHAT!?

The suspense is killing us Bieber! Read on for full details or just watch the video above to hear the BIG announcement!

Justin Bieber turns 18 on Thursday (March 1st) and the singer has celebrated the milestone by appearing on Ellen DeGeneres’ talk show.

Ahead of the appearance, the Biebs told his nearly 18 million followers that he had some big news to share…

@TheEllenShow i got something BIG to share with you and the world this week. thank u for everything! see u soon. #BELIEVE

When he was asked by Ellen what the big announcement was, Bieber announced all the details about his upcoming new single…

“My big announcement is that on March 26th, my first single is coming out and it’s called ‘Boyfriend,’ “

“Basically I’m talking to this girl, if I was your boyfriend, I would never let you go”

The most memorable moment of all came when JB’s manager, Scooter Braun, surprised the birthday boy with his gift… a new car! Watch the reveal here…

Justin Gets His 18th Birthday Present

What do you think of the new trailer? Let us know your thoughts in the comment section below.


Click here to let us know if there’s a mistake or dead video link in this post! // Via The Ellen Show