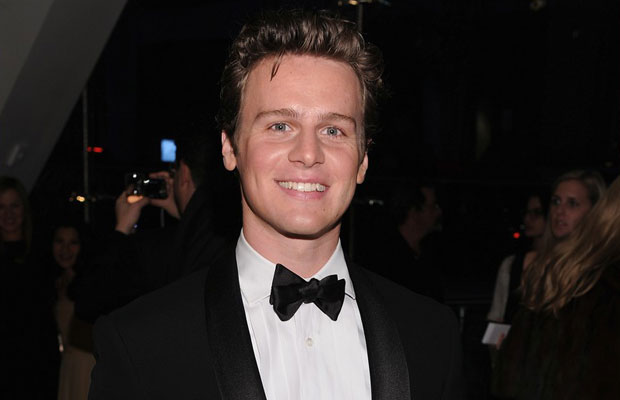 HBO has developed and started to film a new pilot.

The series starring Jonathan Groff, depicts the lives of several gay thirty-somethings navigating through their lives in San Francisco.

HBO has developed and begun filming a pilot for an as-yet-untitled series about three 30-something gay friends navigating life and love in San Francisco.

According to Mission Local, the show tells the story of three gay friends–an artist, a restaurateur and a web game developer–navigating the perils and pitfalls of life and love in San Francisco’s trendy Mission District.

“Just like its Girls and Sex and the City predecessors, this untitled project features a group of friends as they try to find footing in a concrete jungle. But these boys are a bit older than their Girls counterparts, so here’s to hoping for less woe-is-me angst and more adult-driven trivialities.

Considering the fourth character name from the top of the cast list on the production’s IMDB page is “Upscale Hipster,” we have a feeling the show might have a good idea of what the life of San Francisco thirty-somethings is basically about.”

The Hollywood Reporter has further details on the new production here.