Anderson Cooper Comes Out “The Fact Is, I’m Gay” 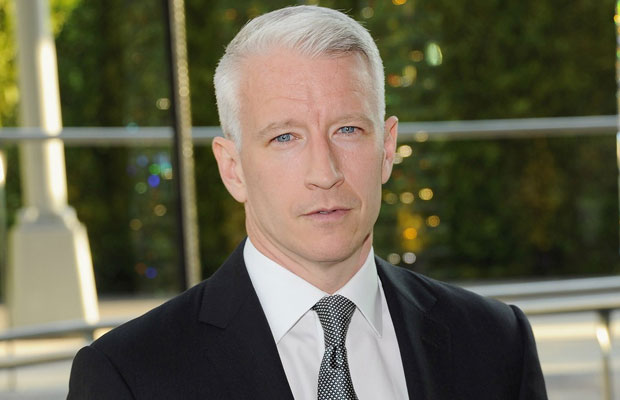 In an e-mail to Andrew Sullivan, published with permission, he says “I believe there is value in making clear where I stand”.

In a response to last week’s Entertainment Weekly cover story on the emerging trend of celebrities coming out of the closet in a very matter-of-fact way, Anderson Cooper has revealed his sexuality in a letter to Daily Beast blogger Andrew Sullivan.

Andrew introduces the letter (excerpt below) by saying “I’ve known Anderson Cooper as a friend for more than two decades. I asked him for his feedback on this subject, for reasons that are probably obvious to most. Here’s his email in response which he has given me permission to post here”

An Excerpt From The E-Mail To Andrew Sullivan

“Recently, however, I’ve begun to consider whether the unintended outcomes of maintaining my privacy outweigh personal and professional principle. It’s become clear to me that by remaining silent on certain aspects of my personal life for so long, I have given some the mistaken impression that I am trying to hide something – something that makes me uncomfortable, ashamed or even afraid. This is distressing because it is simply not true.

I’ve also been reminded recently that while as a society we are moving toward greater inclusion and equality for all people, the tide of history only advances when people make themselves fully visible. There continue to be far too many incidences of bullying of young people, as well as discrimination and violence against people of all ages, based on their sexual orientation, and I believe there is value in making clear where I stand.

The fact is, I’m gay, always have been, always will be, and I couldn’t be any more happy, comfortable with myself, and proud”.