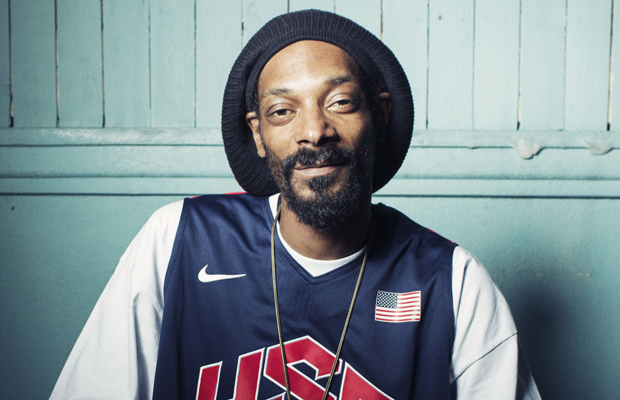 Snoop Lion thinks homosexuality may never be seen as “acceptable” in rap music.

The rapper suggested that the current “masculine attitude of hip-hop” made it difficult, in the same way as being openly gay is a challenge in the sporting world.

When Snoop Lion aka Snoop Dogg was asked by The Guardian whether Frank Ocean’s recent coming out was a sign of progress in rap music, he suggested that the current “masculine attitude of hip-hop” still made it difficult, in much the same way as being openly gay is a challenge in the team sporting arena.

“He’s a singer. It’s acceptable in the singing world, but in the rap world I don’t know if it will ever be acceptable because rap is so masculine,” Snoop said of Ocean.

“It’s like a football team,” he added. “You can’t be in a locker room full of motherfucking tough-ass dudes, then all of a sudden say, ‘Hey, man, I like you.’ You know, that’s going to be tough.”

However, the rapper who recently spoke out in support of gay marriage in America, did want to stress his personal acceptance of gay people…

“I don’t have a problem with gay people. I got some gay homies. [He looks round the room and laughs.] Yeah, for real. People who were gay used to get beat up. It was cool to beat up on gay people back then. But in the 90s and 2000s, gay is a way of life. Just regular people with jobs. Now they are accepted, not classified. They just went through the same things we went through as black.”

Check out some of Snoops other comments from the interview in the video below and let us know your thoughts in the comment section below.