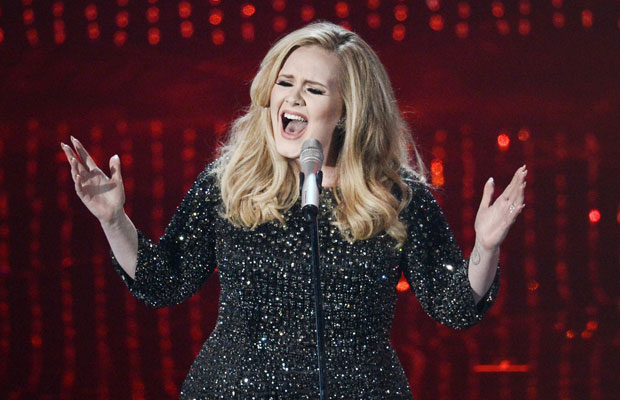 Adele’s 21 has been named the biggest-selling album of 2012 worldwide.

Adele’s 21 has been named the biggest-selling album of 2012 worldwide for a second consecutive year. She topped the global chart with total sales of 8.3 million units throughout 2012.

Taylor Swift’s Red placed second with 5.2m records sold, while One Direction claimed the third and fourth positions, with their debut album Up All Night selling 4.5m and the follow-up Take Me Home shifting 4.4m.

Along with the sales chart, the music industry announced the first lift in global sales since 1999, suggesting that the long-awaited fightback against the digital revolution has begun.

Sales rose 0.3 percent to $16.5 billion in 2012, according to the International Federation of the Phonographic Industry (IFPI), which represents some 1,400 record companies worldwide.

The growth may be modest, but for an industry that appeared to be in terminal decline, it will be a much welcomed result. Despite the good news however, the IFPI said internet piracy is still a major problem in music.

The organisation have urged companies to stop advertising on illegal music websites and have asked search engines to prioritise legal download sources over results that could lead to piracy. IFPI chief executive Frances Moore said…

“Our markets remain rigged by illegal free music,This is a problem where governments have a critical role to play, in particular by requiring more co-operation from advertisers, search engines, ISPs and other intermediaries.”

What are your thoughts on this story? Let us know in the comment section below.