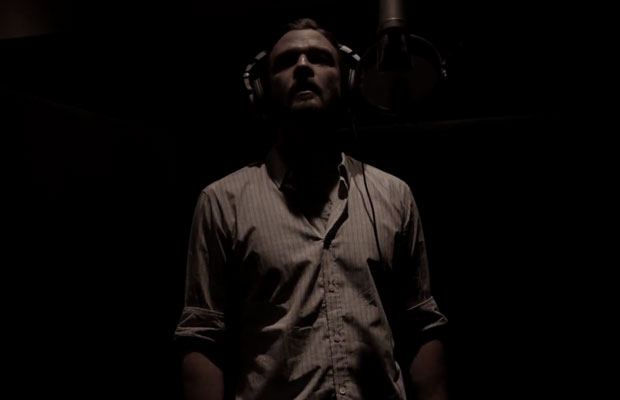 Justin Timberlake has confirmed his return to music…

The singer has posted a minute-long video on YouTube titled ‘I’m Ready’, where he announces he’s ready to make a return to the studio.

When Justin Timberlake posted a mysterious tweet on Wednesday hinting at a big announcement on Thursday (January 10), speculation immediately turned to his long-awaited return to music.  Then, came this tweet…

To whom it may concern…I think I’M READY! #JT2013 tmbr.lk/imready

Timberlake’s website includes a countdown clock promising more information in three days and in the accompanying video linked to in the tweet above, he says “I don’t want to put anything out that I feel like is something I don’t love. You just don’t get that every day. You have to wait for it,”

He’s then shown standing in front of a microphone in a recording studio where he utters the words JT fans have waited many years to hear… “I’m ready”. While we eagerly await what he has in store, lets revisit one of his early 2000 classics!