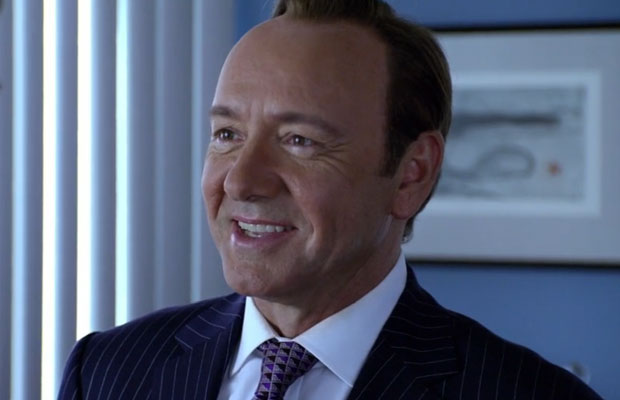 A new trailer for the upcoming movie ‘Horrible Bosses’, centering on Kevin Spacey, has been released.

In the trailer, Spacey’s character, Dave Harken, is described as a “slave-driving psycho” and the “s–ttiest boss ever”!

Credits: Picture/Video- Warner Brothers
Click here to let us know if there’s a mistake or dead video link in this post!