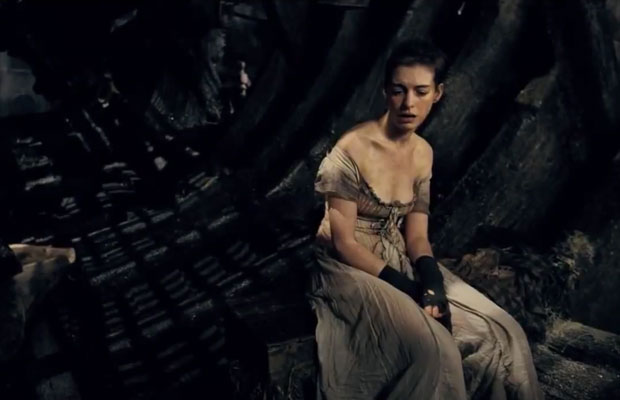 It features Anne Hathaway’s Fantine singing ‘I Dreamed A Dream’ and introduces the movies main characters.

The first teaser trailer for Tom Hooper’s Les Miserables has been unveiled, presenting a haunting rendition of one of the most famous songs from the musical, ‘I Dreamed a Dream’, sung here by Anne Hathaway.

Hathaway plays Fantine in the upcoming film adaptation. Her quiet yet powerful voice runs throughout the trailer, which features images of the French countryside, the poverty and hopelessness of life there, and also a better look at Hugh Jackman as Jean Valjean. 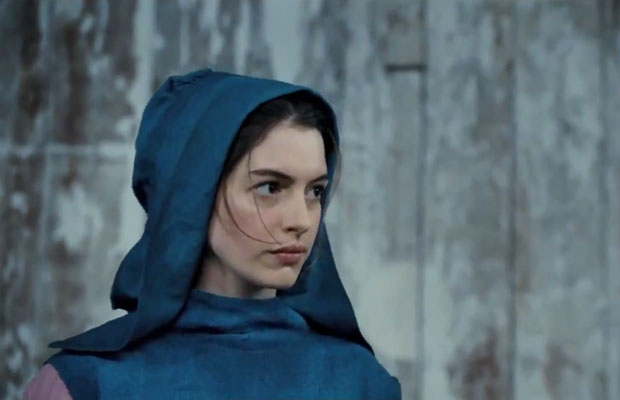 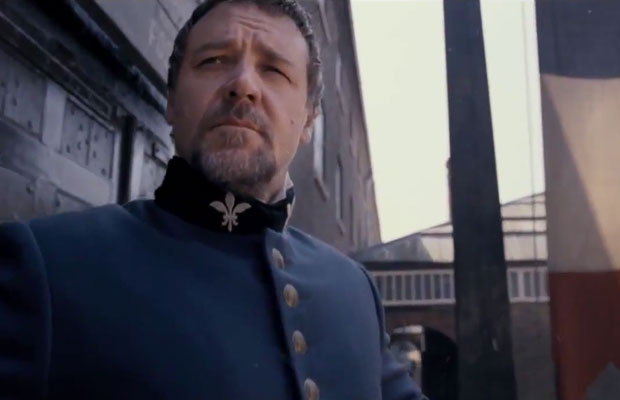 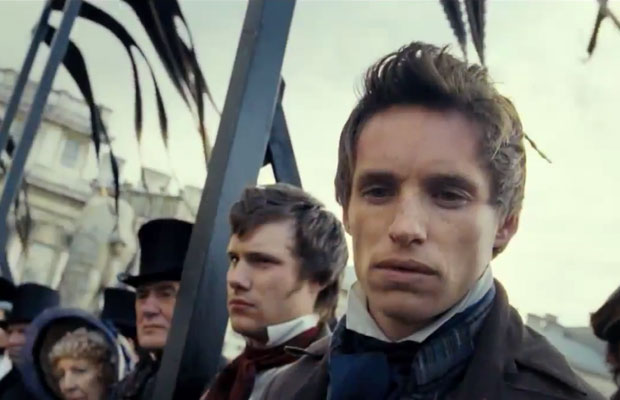 My Week With Marilyn actor Eddie Redmayne as Marius. 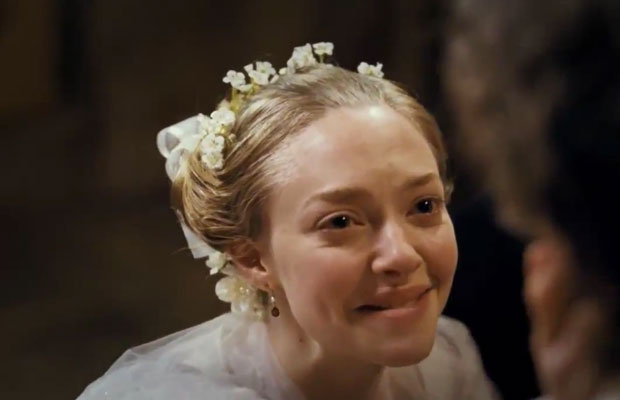 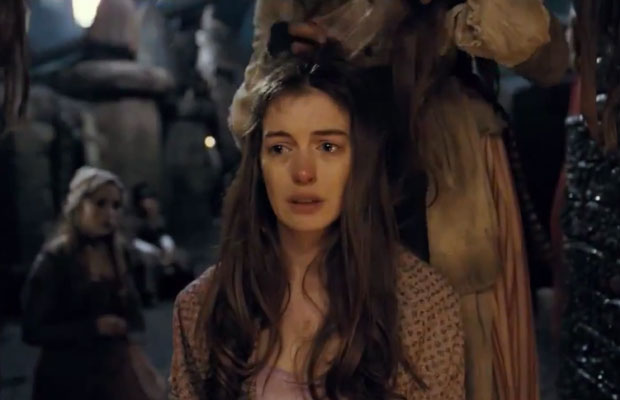 Anne Hathaway’s Les Miserables character getting her hair cut off 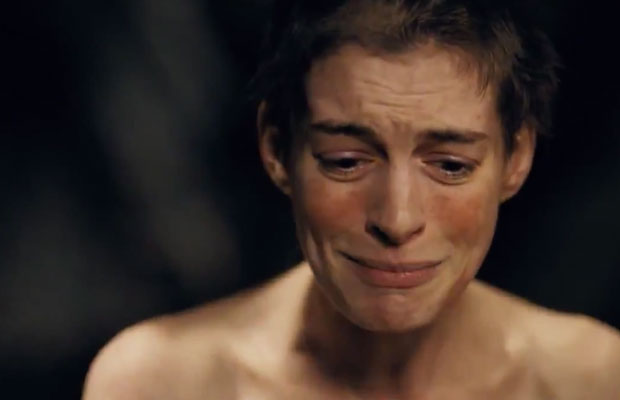