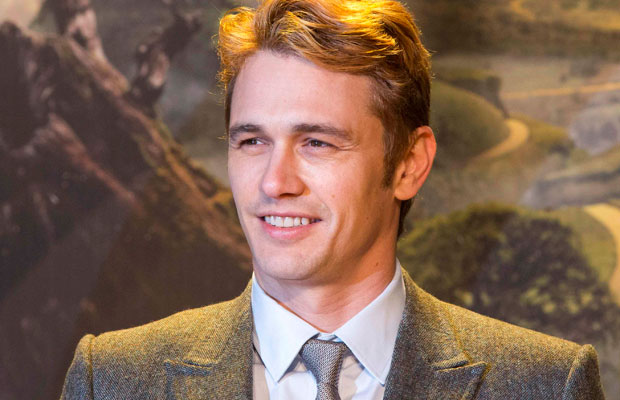 James Franco is urging Australia to lift its ban on ‘I Want Your Love’.

The Travis Mathews film was prohibited from being shown at the Melbourne Queer Film Festival and several other Aussie festivals.

James Franco has called on Australian censors to overturn their ban on a US film that features a number of explicit gay sex scenes. In a YouTube appeal (watch above), Franco labelled the decision to ban I Want Your Love “embarrassing”.

The film, about a young gay man in San Francisco returning to his Midwestern roots, is directed by Travis Mathews, the US actor’s collaborator on Sundance entry ‘Interior. Leather. Bar.’

Australia’s classification board has refused producers permission to screen it at the forthcoming Melbourne and Brisbane queer film festivals, deeming it overly sexually explicit.

Franco, best known for roles in the ‘SpiderMan’ trilogy, blockbuster ‘Rise of the Planet of the Apes’ and ’127 Hours’, said adults should be allowed to choose what they watch, insisting that Mathews is “using sex in such a sophisticated way” adding “It’s how we create children, it’s how we connect.” He goes on to say…

“To keep it from films that want to explore it as human behaviour is very shortsighted and I think very hypocritical. I don’t think we’d be having this conversation if he had made a very violent film.”

“I don’t know why in this day and age something like this, a film that’s using sex not for titillation but to talk about being human, is being banned, It’s just embarrassing. I hope you’ll reconsider.”

It has long been speculated that Franco is secretly gay, in part because he has played several gay roles including Allen Ginsberg in Howl (2010) and Scott Smith in Milk (2008).

He has discussed the widespread speculation about his sexuality in the latest issue of UK’s Attitude magazine, suggesting that he is in part responsible for it. He says…

“One of the things that’s very much part of my public image is the question of my sexuality. It’s not something that bothers me in the slightest. It hasn’t gone away and I get asked about it from all sides. It’s partly my doing and partly not my doing.”

Franco went on to suggest that the time is right for big-name Hollywood stars to come out of the closet.