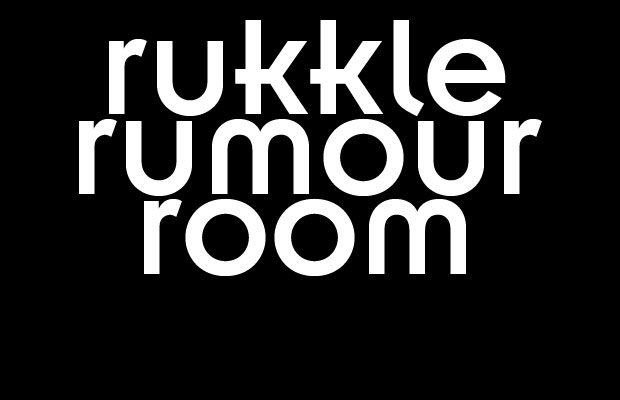 In the rukkle rumour room today…

We have news of a new love for Ryan Reynolds plus news of a BIG celebrity wedding. 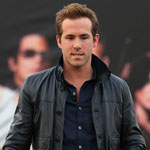 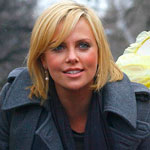 According to Us Weekly, the Green Lantern hunk has been quietly dating Oscar-winner Charlize Theron for several months!

The magazine reports that witnesses have seen Ryan, 34, driving his motorcycle to see Charlize, 35, at her California home in June. “[They] have been dating,” a source tells the magazine. “They’re exclusive and it’s very hush-hush.”

Could it be true? We’ll keep you posted!

Is A Brangelina Marriage On The Cards? 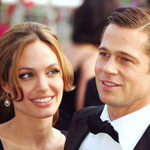 US Weekly’s cover this week contains the headline “GETTING MARRIED!” splashed across a picture of Brad Pitt and Angelina Jolie.

It’s a rumour that rears its head every four weeks, but this time it seems a bit more of a real possibility as Pitt, who has made it clear in the past that they wouldn’t be marrying until same-sex marriage was legal in the U.S., told USA in May that their children were beginning to “ask about marriage,” as it was “meaning more and more to them.”

According to the latest rumour, the wedding will take place sometime in the next few months, according to not one, not two, but three different sources! and the couple will be opting for an “intimate and informal” ceremony… like that’s even posssible!

Do you think the latest Brangelina rumours are true, or a load of crap!? Have your say in our rukkle poll on the right.