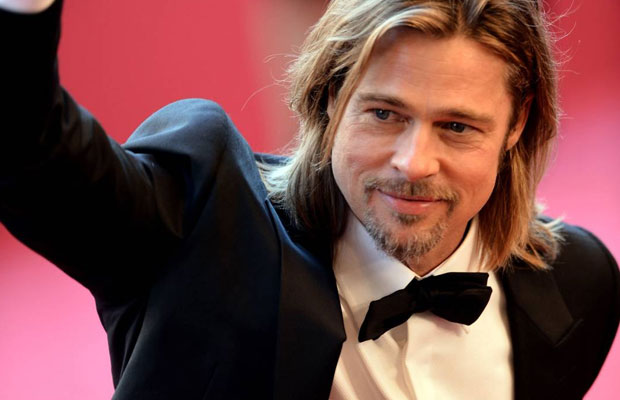 Brad Pitt has donated $100,000 to fight for marriage equality.

The actor has donated the money to the Human Rights Campaign (HRC) to support its efforts in campaigning for marriage equality in the US.

Brad Pitt has donated $100,000 to the Human Rights Campaign’s National Marriage Fund, the organization announced Wednesday. Pitt said in a statement on the group’s website…

“It’s unbelievable to me that people’s lives and relationships are literally being voted on in a matter of days. In Maine, Maryland, Minnesota and Washington, voters will go to the polls to decide if gay and lesbian couples – our friends and neighbors – are worthy of the same protections as everyone else. But that’s the system we have and I’m not going to back down from the fight for loving and committed couples to have the ability to marry”

Pitt has publicly supported the cause in the past with his 2008 donation of $100,000 to campaigns to strike down California’s Proposition 8, which banned gay marriage.