1. Drew Barrymore Is A Mother! 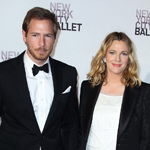 Drew Barrymore has given birth to a daughter, Olive. This is the first daughter for Barrymore and her husband, art consultant, Will Kopelman.

Making the news public for the first time, Barrymore released a statement on Monday saying…

“We are proud to announce the birth of our daughter, Olive Barrymore Kopelman, born September 26th, healthy, happy and welcomed by the whole family. Thank you for respecting our privacy during this most special time in our lives.”

2. Olivia Newton-John And John Travolta Have Made A Christmas Album 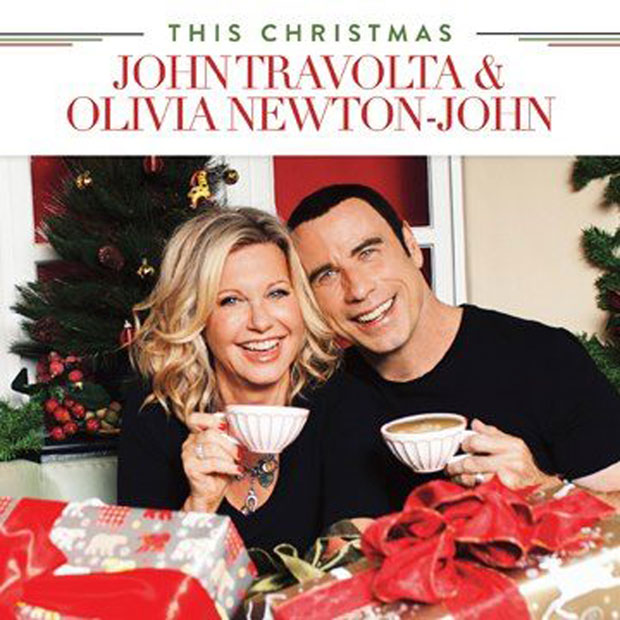 3. Harry Styles Uses ’50 Shades Of Grey’ In The Bedroom 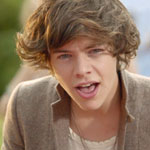 Harry Styles has been taking some sex lessons from within the pages of ’50 Shades Of Grey’!

In an interview with The Sun, he spoke about how some lady friend’s of his were making him read the book….

“They were like, ‘Just borrow this,’ and I was like, ‘Hmmm’. It seems interesting. I could probably learn from it, I don’t know. I feel like it’s an educational and interesting read.”

4. LiLo Says Alleged Choker ‘Won’t Get Away With What He Did’ 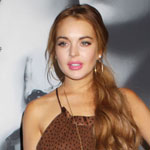 Lindsay Lohan has spoken about allegedly being choked in a New York City hotel room by Congressional aide Chris LaBella over the weekend.

New York police ultimately chose to void charges against LaBella for the incident because they could not gather enough evidence to proceed. However, Lohan has told Page Six…

“He isn’t going to get away with this, I’m in shock and it was a really scary situation.”

5. An Eyewitness Says Rihanna And Chris Brown Made Out In A Club 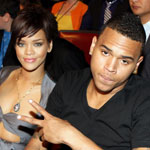 Rihanna and Chris Brown were spotted at celebrity hotspot Griffin, a New York City nightclub, getting hot and heavy on the dance floor Monday night.

An eyewitness has told Celebuzz the two were “hugging and kissing, and they went to the back of the club alone together.”

And what about Brown’s girlfriend, Karrueche Tran? She was nowhere to be seen, according to the eyewitness.